HaZimation’s high concept animated feature film, RIFT, will have its UK premiere at BUFF 2022, which runs from November 26th to December 3rd this year.

Written by Stavros Pamballis (Siege On Liperti Street), RIFT is about a former marine who goes to extreme measures to save his kid brother, who has the ability to tap into multi-dimensions across space and time.

Max, a young boy held captive in a research facility uses his ability to create rifts in the fabric of spacetime, across parallel universes, looking for the one in which his brother Leon, a former marine, manages to rescue him. With attempt after attempt ending in Leon’s death, the strain starts to take its toll on both brothers. When Max discovers his captors are using his power against him, he realises he must stop focusing on how the story ends and rewrite the story from the beginning.

We are pleased to announce that RIFT will have its UK premiere at BUFF 2022. RIFT is a tour de force rollercoaster ride of big and intense action, with edge-of-the-seat thrills and emotionally charged moments, as the story pulls the audiences into the mind-bending multi-universe. The story is driven by diverse characters that do not play on the usual tropes, and the feature length movie is produced entirely using video game technology (Unreal Engine) – this is one of the first for British animation.

Watch the trailer below and book tickets to see the film at the BUFF 2022 festival here. 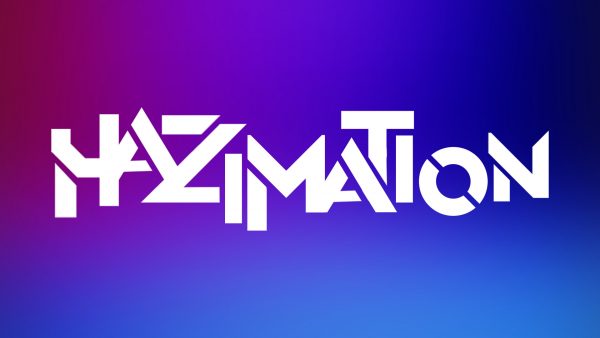 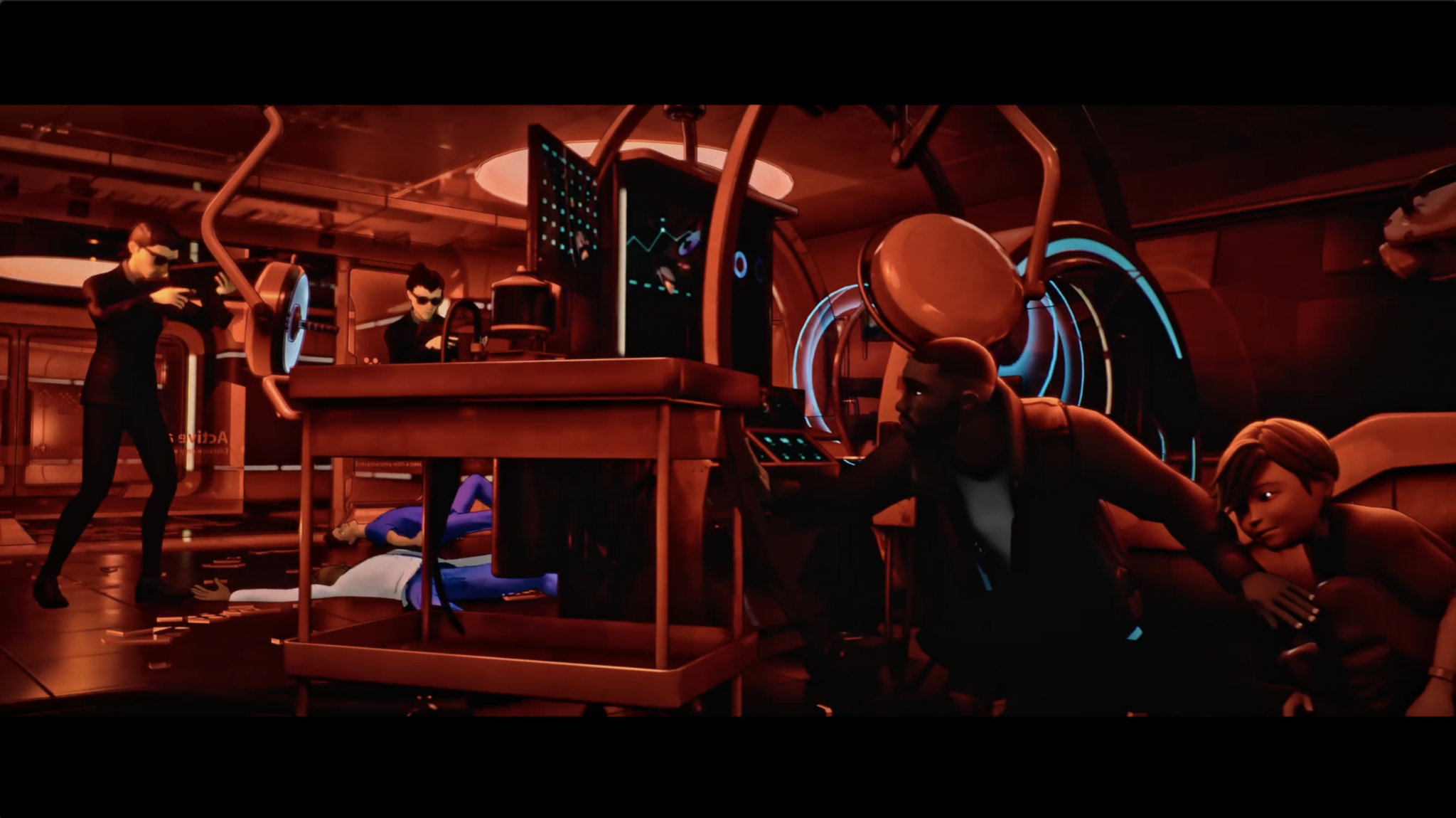 Kicking off the Toronto Animation Arts Festival International, the high-concept feature film will have its online screening on February 13, 2023.

See all news about HaZimation Ltd