The plausibility of a four-day workweek has been on the lips of many ever since a four-day week pilot was announced in the United Kingdom in early 2022. The programme has been inundated with expressions of interest, and as of March 2022, Salamandra.uk is one of 30 organisations across several industries selected to partake in the trial. The pilot, which kicks off in June, is being run by 4 Day Week Global, in partnership with leading think tank Autonomy, the 4 Day Week UK Campaign, and researchers at Cambridge University, Boston College, and Oxford University.

In total, more than 1,700 employees will be getting a paid day off weekly through the course of the trial. Small companies to large corporations in diverse sectors globally have boldly embraced the productivity-focused, reduced-hour model of work with the support of 4 Day Week Global, as pilot programmes roll out in the UK, North America, Ireland, and Australiasia in 2022.

Following the advances made by Perpetual Guardian in New Zealand, and various political and business leaders in Spain, Japan, Ireland, Scotland, Iceland and elsewhere, this next cohort of businesses trialing the model in the United Kingdom is laying the foundation for the future of work.

Is a four-day workweek plausible? I guess most of us have been asking ourselves that question at least once over the past few weeks, with the topic cropping up all over social media. While I don’t have the answer just yet, I can say I’m excited to start finding out. Admittedly, there’s still a long road ahead of us, but our lizard lounge is excited to see what the programme has in store for us!

Alongside 4 Day Week Global they are gathering and sharing expanded data and helping build a template that will make it possible for many more businesses to trial, adapt and reap the benefits of emphasising productivity over time—and in doing so, comprehensively change how people engage in the world of work.

The programme is over 12 months (with six months of preparation followed by a six months programme) that will see firms allowing staff to work 4 days per week while leaving their compensation and benefits unchanged. The programme aims to help companies move away from simply measuring how long people are ‘at work’, to a sharper focus on the output being produced. It will also measure the impact on workers’ wellbeing and assess the programme’s effect on the environment and gender equality.

According to Kyle Lewis, Co-Director of Autonomy, the interest in the UK pilot is a clear indication that organisations across a variety of sectors are ready to adapt to the future of work. Among the real strengths of this pilot are its relevance and how it embraces organisations of all sizes and models with a hugely diverse range of products and services, from hands-on hospo to digital animation and everything in between.

This first-phase trial will connect businesses with training and mentoring support from international experts who have previously implemented similar programmes.

Founders, employers and employees can find out more about the 4 Day Week and the pilot program at www.4dayweek.com 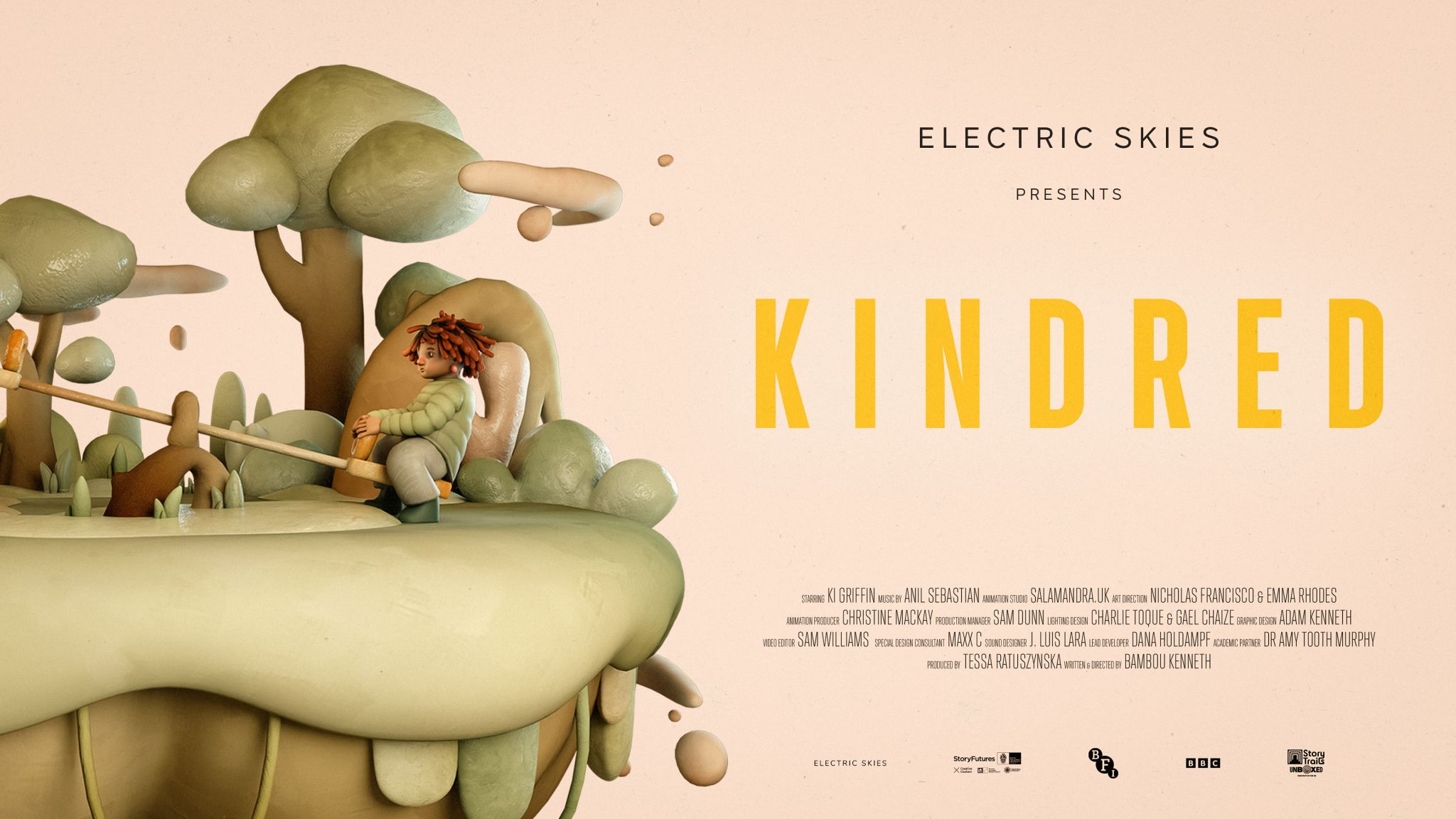 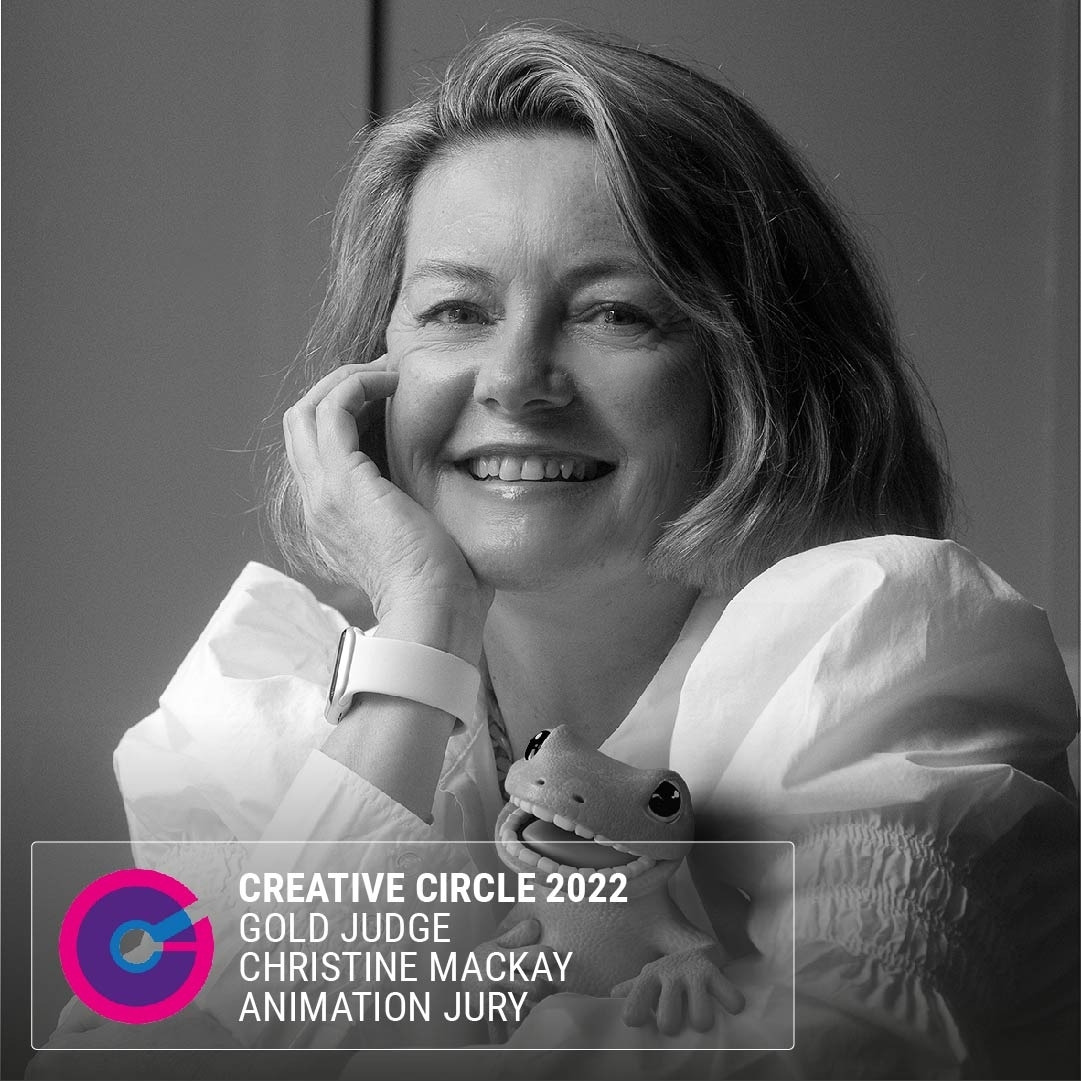 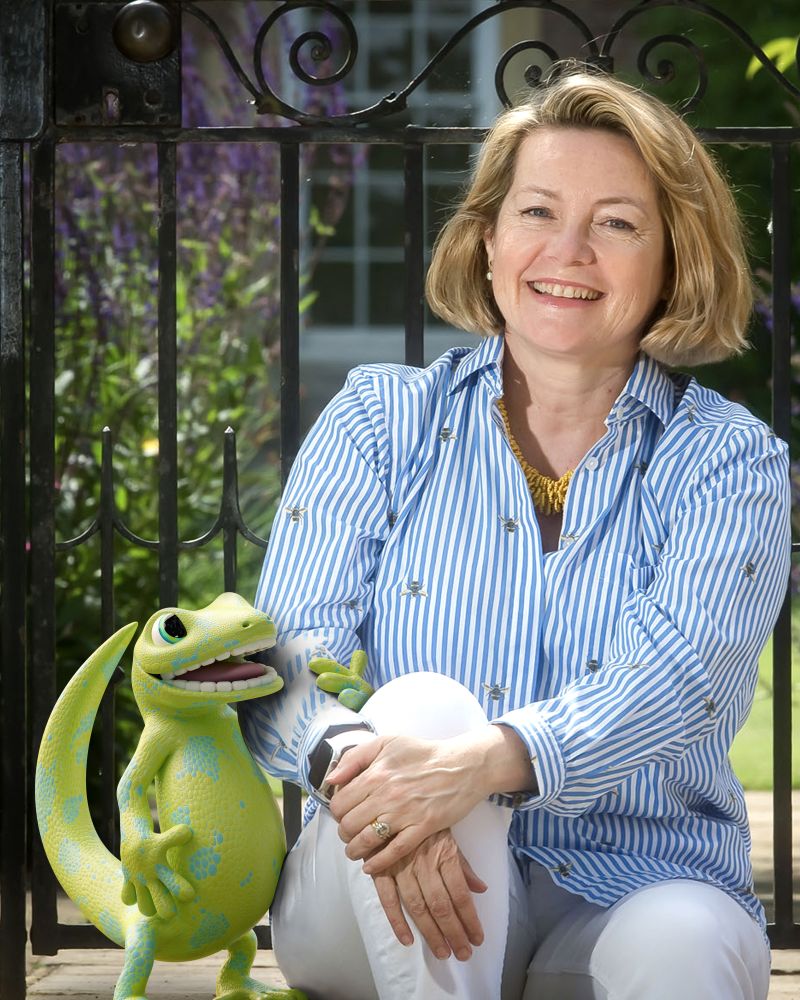