Entertainment One (eOne), Hasbro’s global content studio, has outlined a new content plan for Peppa Pig which confirms that 104 x 5” episodes have been greenlit for production, ensuring a continuous pipeline of fresh content through to 2027.  The addition of this new animated content will take the total number of episodes in the Peppa Pig catalogue to an incredible 485.

“As demand for Peppa Pig remains as strong now as it’s ever been, we couldn’t be more excited to announce that additional new episodes are underway. In creating the global evergreen preschool series, Astley Baker Davies have achieved a rare, once in a generation success story.  The show’s enduring popularity is a tribute to their skill as storytellers and their dedication to the characters and their craft. We wish them every success as they embark on their next adventure. We remain committed to producing fresh Peppa Pig content that will continue to resonate with each new generation and that will underpin the long-term future of the property. We are, therefore, delighted to welcome award-winning British animation studio, Karrot, who will honour all the elements of the show that make it beloved of families around the world. “Peppa Pig has been a huge part of our lives. It’s a source of great pride that it’s given joy to so many children for so many years,” said Neville Astley, Mark Baker and Phil Davies of Astley Baker Davies. “Peppa will always be close to our hearts and we couldn’t be more pleased to be passing the torch to the extraordinarily talented team of artists at Karrot who will continue to deliver our adored Peppa to the world for many years to come.”

Key talent from ABD have been tapped to join Karrot, maintaining continuity and bringing valuable knowledge and experience of making the show over many years. This includes Phill Hall who joins as Head Writer having co-written numerous episodes of Peppa Pig since 2007.

Founded in 2008, Karrot is a BAFTA and Emmy award-winning studio that has built a strong industry reputation and is best known for creating charming British animated series’ including Sarah & Duck.

“Peppa Pig has a charm and simplicity that is timeless and universal.  It’s a giant honour to be continuing the legacy that Astley Baker Davies has created. We will remain faithful to their vision and look forward to being part of Peppa Pig’s future, enduring success.”

eOne continues to drive growth for Peppa Pig with an investment in new content, fresh CP lines and wide-reaching brand marketing plans. Series 9 kicks off this Spring with the brand-new four-part U.S. special which sees Peppa and family take a road trip around America followed by a further 22 new episodes that will roll out globally throughout 2021. Inspired by these new episodes, the theme of ‘Peppa Adventures’ will extend into the exciting retail debut of the first ever global toy line from Hasbro.

The brand’s impressive digital footprint also continues to expand this year with the release of a second music album in July, new content on the official YouTube channel where Peppa Pig was ranked the #1 most streamed kids show of any age in 2020 and new Audio Stories for families to enjoy on-the-go. In the UK, an exciting partnership between Peppa Pig and Team GB will leverage excitement around the 2021 Tokyo Olympics. More recently, plans for a brand new Peppa Pig theme park in Florida’s Legoland have just been announced to squeals of delight and the attraction is set to open its doors in 2022.

Find out more about Karrot here.

Find out more about Entertainment One here. 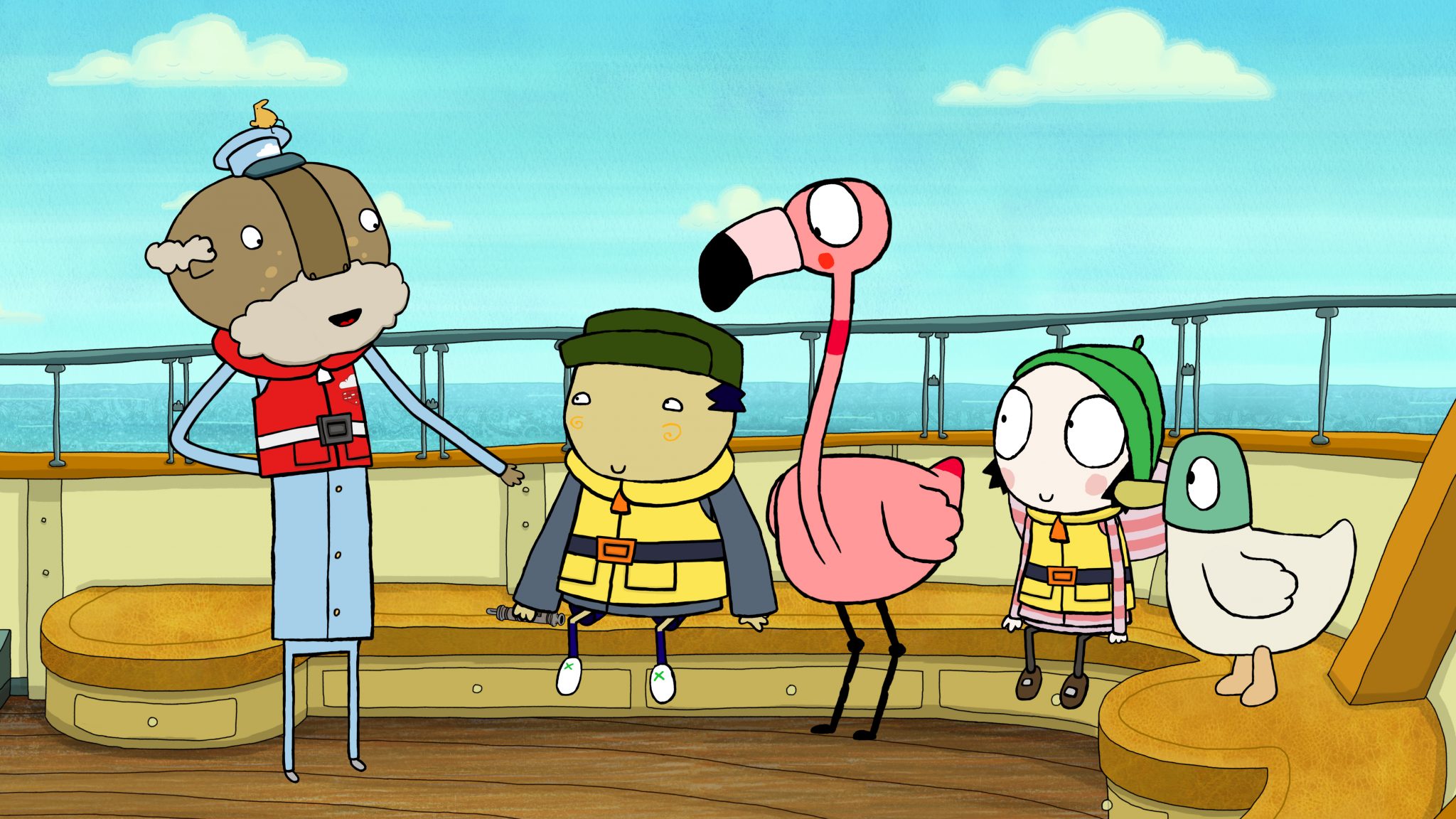 For this month's Spotlight feature, we talk to Jamie Badminton, co-founder of Karrot Animation, the BAFTA & Emmy award-winning entertainment company specialising in the creation, development and production of children’s and family entertainment.

See all news about Karrot Entertainment