Simon Otto, the VES Award-winning Head of Character Animation, story artist, character designer and director best known for the How to Train Your Dragon trilogy, will make his animated feature film directorial debut on Locksmith Animations That Christmas (previously known as The Empty Stocking). The film, based on a trio of Christmas children’s books by acclaimed writer/director Richard Curtis (Four Weddings and a Funeral, Mr Bean, Love Actually, Yesterday) is currently in development at Locksmith Animation’s studios in London.

The three Richard Curtis books in the series (published by Puffin) – The Empty Stocking, Snow Day and That Christmas– tell charming family stories which take place in the run-up to Christmas.  The Locksmith film places these stories in a small English beach town and interweaves the stories to create what the studio describes as “Love Actually for kids.”

“Simon Otto is one of the pre-eminent artists working in the feature film animation arena today. His superb taste and his ability to endow animated characters and stories with heart, humour and pathos is in a class by itself.  We are overjoyed that he will be making his feature directing debut on this Locksmith project.”

“I’m beyond thrilled to be given the chance to direct this heart-warming holiday film alongside the immensely talented team at Locksmith Animation. The opportunity to collaborate with the one and only Richard Curtis and bring his charming characters and stories to life through animation is a true gift.”

In addition to overseeing the animation on the How to Train Your Dragon films, Otto was instrumental in designing and developing the look of the characters, their personalities, and the overall style of the animation as well as working in the story department.  He joined DreamWorks in 1997 to work on the acclaimed epic adventure The Prince of Egypt and worked as supervising animator both in hand-drawn and CG animation on many of the studio’s features including Spirit: Stallion of the Cimarron, Over the Hedge and the Aardman co-production Flushed Away.

Born and raised in Switzerland, Otto studied at the prestigious Les Gobelins Animation School in Paris, France. He won a Visual Effects Society (VES) award for Outstanding Animation in a Feature Film for the first How To Train Your Dragon in 2010 and was nominated again in 2015 for How to Train Your Dragon 2.  While at DreamWorks, he directed multiple episodes of various Netflix animated series including Dragon – Race to the Edge and Trollhunters: Tales of Arcadia. After 21 years at DreamWorks Animation, Otto left the studio to pursue a variety of projects in shorts, series and features.  Most recently, he directed “The Tall Grass” episode of Love, Death & Robots, Volume 2 for Netflix.

This marks the first animated feature project for Curtis whose hit films – including Yesterday, Love Actually, Four Weddings and a Funeral, Notting Hill, and About Time – have amassed a total box office of over $2.5bn worldwide.

“I couldn’t be happier that Simon has opted to join the feature film directorial ranks with our film. He is such a superbly gifted visual storyteller and I can’t wait to see how he translates our characters and cluster of Christmas stories to the screen.”

Find out more about Locksmith Animation at: www.locksmithanimation.com/ 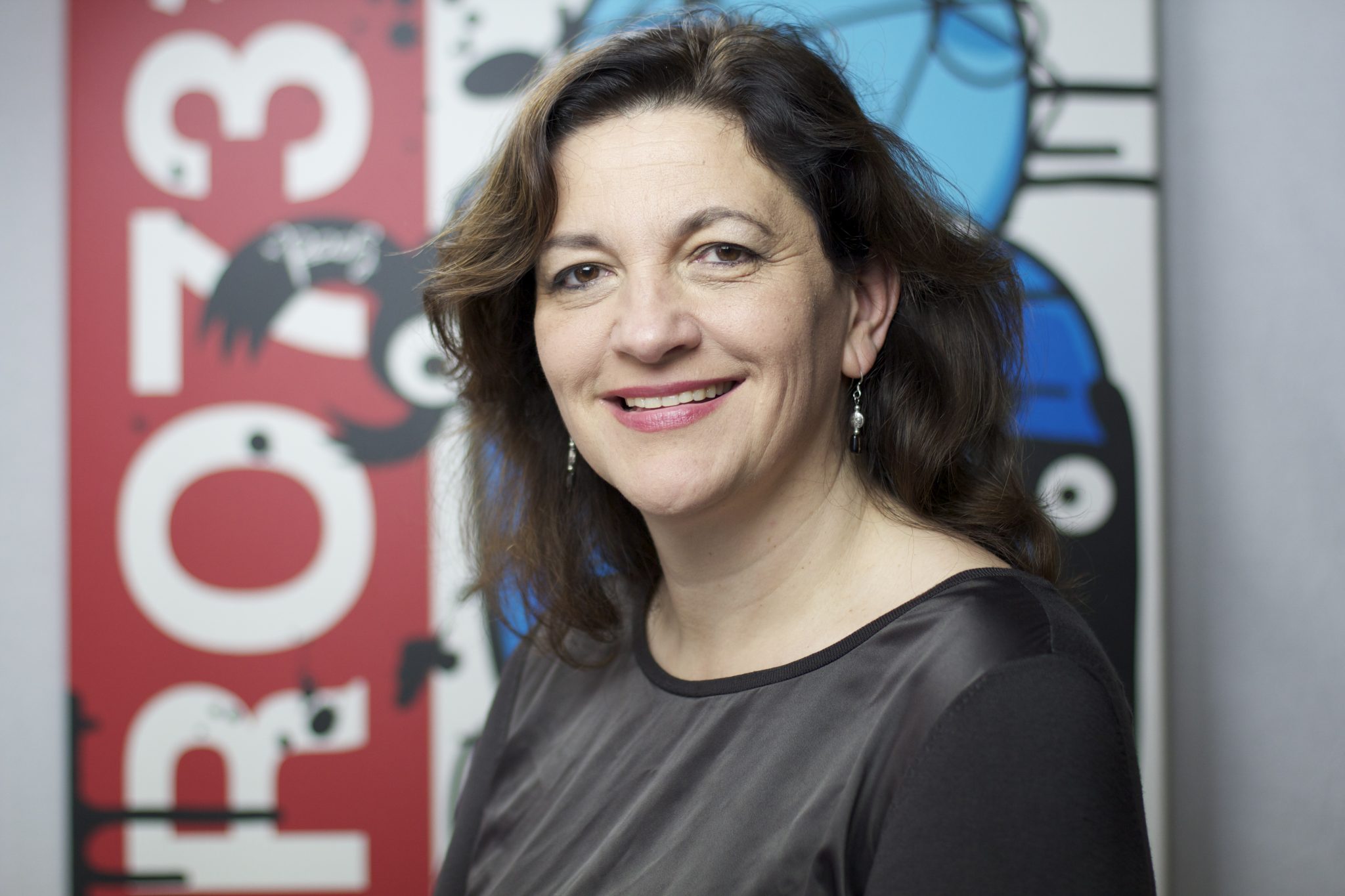 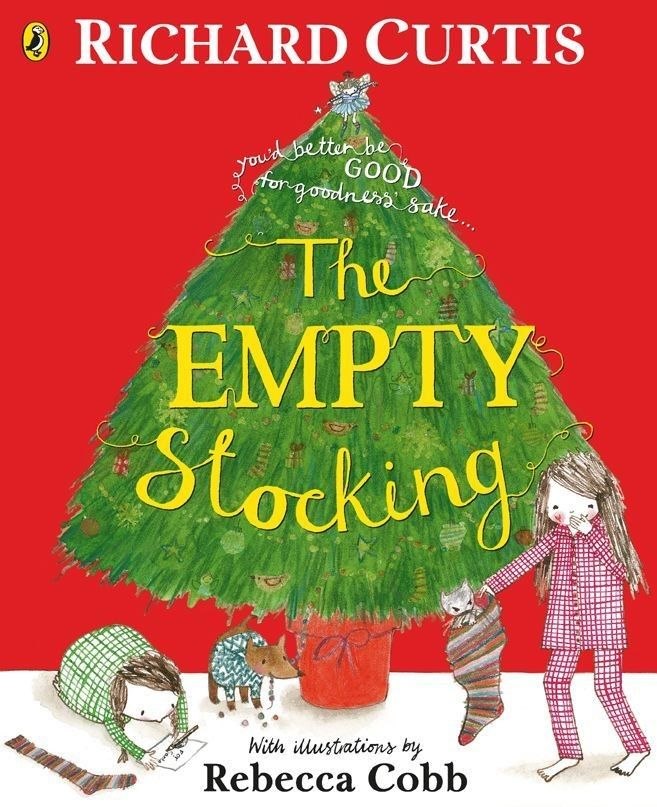 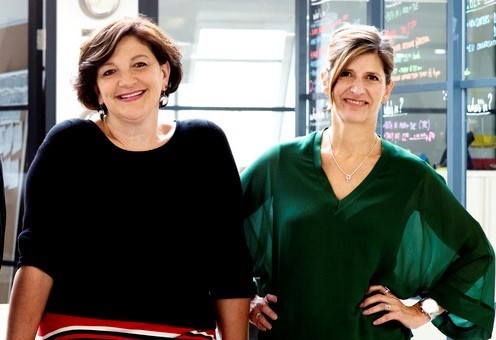