DNEG announced today the appointment of Guillaume Rocheron as Visual Effects Supervisor. The multiple Oscar and BAFTA-winning supervisor joins DNEG with more than two decades of industry experience and is based at the company’s Los Angeles studio.

In 2020, Rocheron was honored with an Academy Award and a BAFTA Award for his work on 1917, for which Rocheron and his teams created long, seamless shots that maintained the illusion of the whole two hour movie being filmed in one continuous take. He had previously taken home an Academy Award, a BAFTA and a Visual Effects Society (VES) Award for his work on Ang Lee’s critically acclaimed Life of Pi.

I’ve known and admired Guillaume for many years and he is a unique talent in our business. As a widely respected and highly admired supervisor, Guillaume has produced some extraordinary work over the course of his career – from the technical achievements of 1917 and the futuristic world-building of Ghost in the Shell, to the sheer range of techniques and disciplines on display in Nope, he is a supervisor who always pushes the envelope and knows how to get the very best from his teams. 2023 will be a thrilling year for DNEG, with some big opportunities on the horizon, and I am excited to have Guillaume onboard as part of our senior creative team, to help chart the course for DNEG through next year and beyond.

It’s been incredible to see how DNEG has evolved over the last few years, and to see how Namit and his team have been transforming the company into a home for filmmakers to create amazing visual effects. I am excited to embark on this collaboration with DNEG’s outstanding artists, engineers and technicians, and to join a global team that includes so many outstanding supervisors. DNEG’s filmmaker-oriented mentality, focus on innovation and commitment to its people are all very appealing to me, and I am looking forward to exploring further opportunities for close collaboration with some of the world’s most visionary filmmakers. 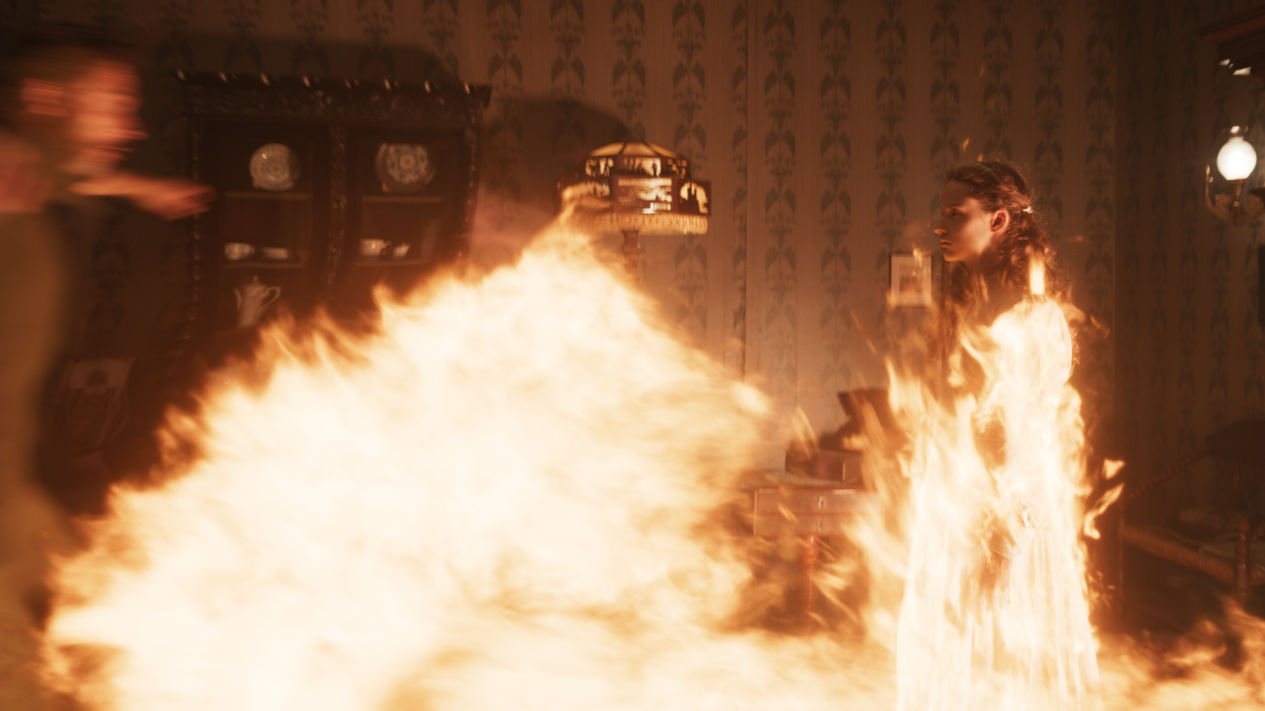 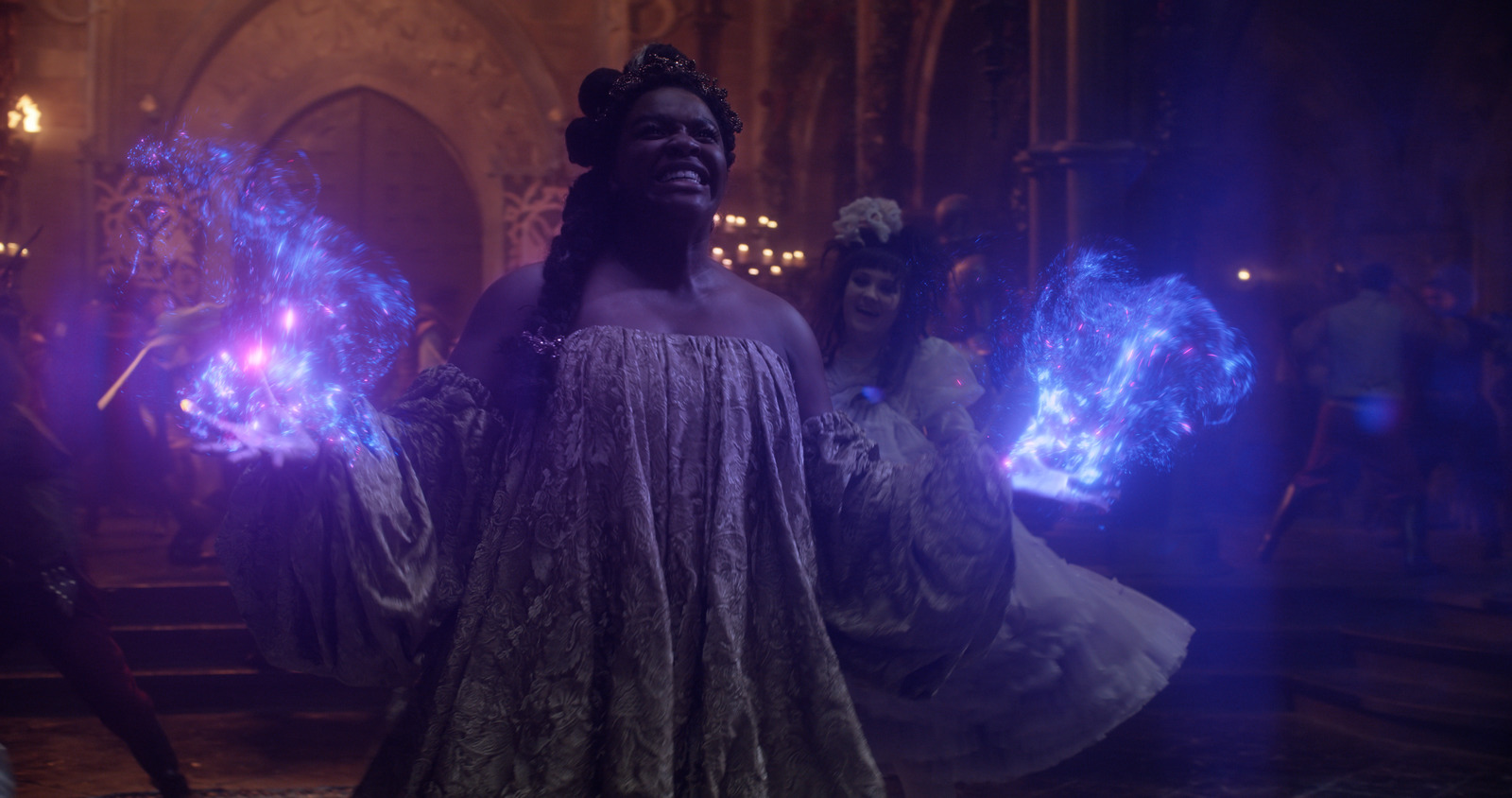 The studio was a key VFX partner on Netflix’s fantasy drama film, contributing to more than 430 shots.