Since DNEG’s first studio opened in London in 1998, they have always thrived on collaboration and the creative energy this provides, dedicated to delivering excellence on every project. DNEG brought home the Oscar for “Best VFX” for three out of the last four years. In total, DNEG has been honoured with 4 Academy Award wins, 4 BAFTA Awards and 8 Visual Effects Society Awards for their visual effects work on “Blade Runner 2049”,”Dunkirk”, “Ex Machina”, ”Interstellar”, ”Inception” and “Harry Potter and The Deathly Hallows Part 2”. 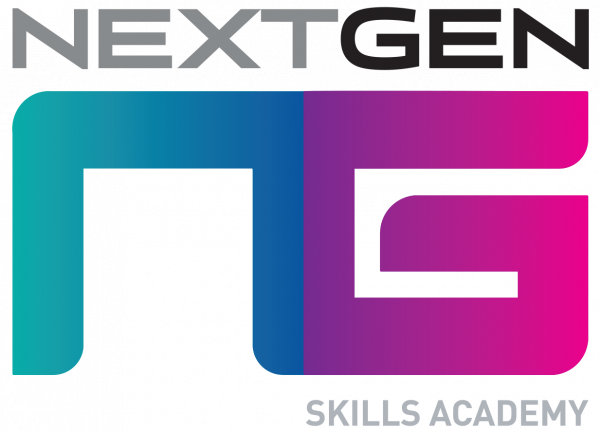 Founded in 2015 by government and employers following the Next Gen Report by Ian Livingston and Alex Hope, NextGen Skills Academy (NextGen) is an industry-led education initiative to develop the next generation of talent for the Games, Animation and VFX industries.

NextGen brings industry and education together to develop a networked pipeline with aim of training, upskilling, and supporting people into employment or on to the next stage of their career journey. They do this via the development of formal qualifications, Apprenticeship Standards, short courses, bootcamps, and other training opportunities that are designed to meet the skills needs of employers.

NextGen’s flagship qualification, the NextGen AIM Level 3 Extended Diploma in Games, Animation and VFX Skills, was developed and is updated in collaboration with industry for students 16+. It is currently delivered by 14 Further Education Centres in England. These centres are approved by employers and, along with the industry written curriculum, students receive professional masterclasses, live streams, project feedback, work experience, and more quality industry engagement opportunities.