The Illuminated Film Company is producing 26 new episodes of the RTS Awards’ Best Children’s Programme winner, which is due to air on CITV in Autumn 2023.

A third series of adventures for Dave Spud, his family, best friends and band of monsters has been confirmed. The Rubbish World of Dave Spud, which first aired in 2019, has received support from Welsh Government via Creative Wales and will be animated at leading Welsh animation company Cloth Cat.

CITV first launched the new British animated series in September 2019 and following a successful run and record ratings, commissioned an additional 52 episodes for delivery over 2020 and 2021. Wales’s flagship broadcaster S4C also picked up the first series and aired episodes in Welsh, attracting new younger bilingual audiences. Due to its popularity and continued success, CITV has commissioned a third series

The Rubbish World of Dave Spud is not your average series and has pushed the boundaries targeting children aged six to eleven. The series focuses on the no-nonsense, close knit Spud family and their amazing escapades. The new series will see new adventures explored with a host of new writers on board.

We are delighted by the continued success and support of this British series and are thankful for the support from ITV and the funding support from Creative Wales. We hope to deliver another bin full of fun adventures for all the fans of the series – they are who we really do all this for!

Iain Harvey, Producer of The Rubbish World of Dave Spud

It’s fantastic to see Dave Spud announce its third series. The animation sector in Wales is growing and Creative Wales is delighted to support a project that provides opportunities for Welsh companies to demonstrate their creative talent. We look forward to seeing the new series hit our screens later this year and, no doubt, more industry awards to follow.

The Rubbish World of Dave Spud is an Illuminated Film Company production, commissioned for CITV by Paul Mortimer, Director of Digital Channels. Internationally, the series is being represented by Beta Film, and has been picked up by MG ALBA and RTE. The series is also moving forward in the licensing and merchandising space with Licensing Management International (LMI) representing the series. 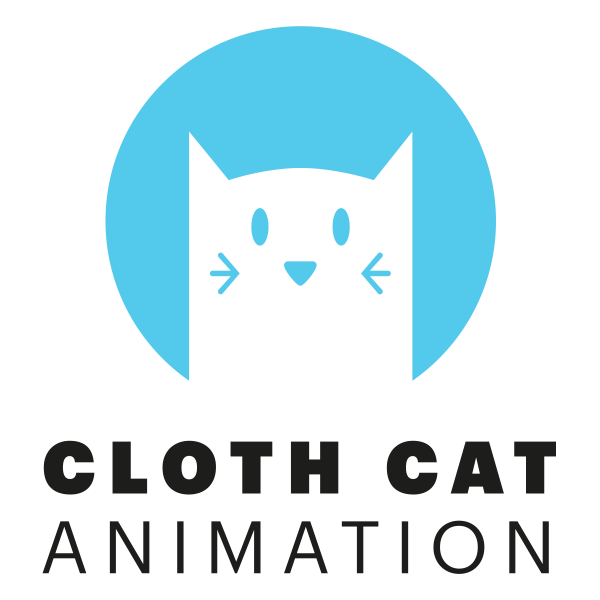