Last night the ceremony of the EE British Academy Film Awards in 2020, the awards recognising the very best in film over the past year, took place at the Royal Albert Hall, London.

Working closely with Director Sam Mendes and Cinematographer Roger Deakins, MPC Film was proud to lead the visual-effects work with approximately 600 artists contributing to the film. The team’s work included digital environment extensions including No Man’s Land, the canal crossing, the burning village of Écoust and Schofield’s jump into the river as well as destruction, pyro and water effects.

Rocheron said on the night “I am delighted and honored to accept the BAFTA for Special Visual Effects on behalf of all of the talented artists at MPC Film. This is a tribute to the artistry and passion of the entire team. Bravo!”

The war-time film is also up for an Academy Award in the category of Best Visual Effects, for the 92nd Oscars which will be held on Sunday, February 9, 2020, at the Dolby® Theatre in Hollywood. 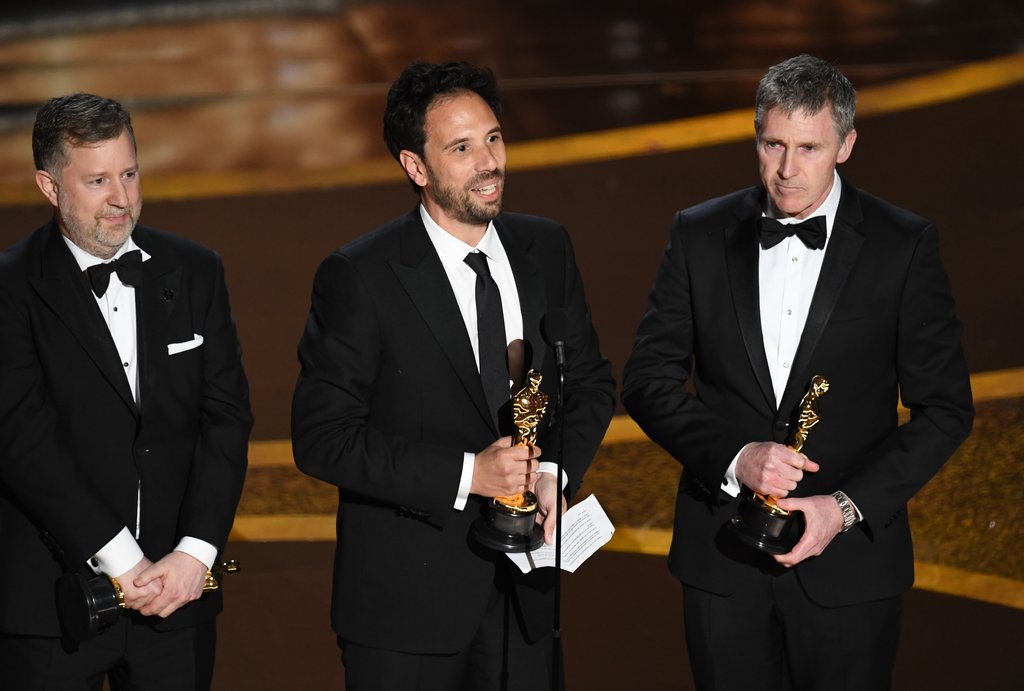 Technicolor’s MPC has won the Oscar® for Visual Effects on 1917 at the 92nd Academy Awards. 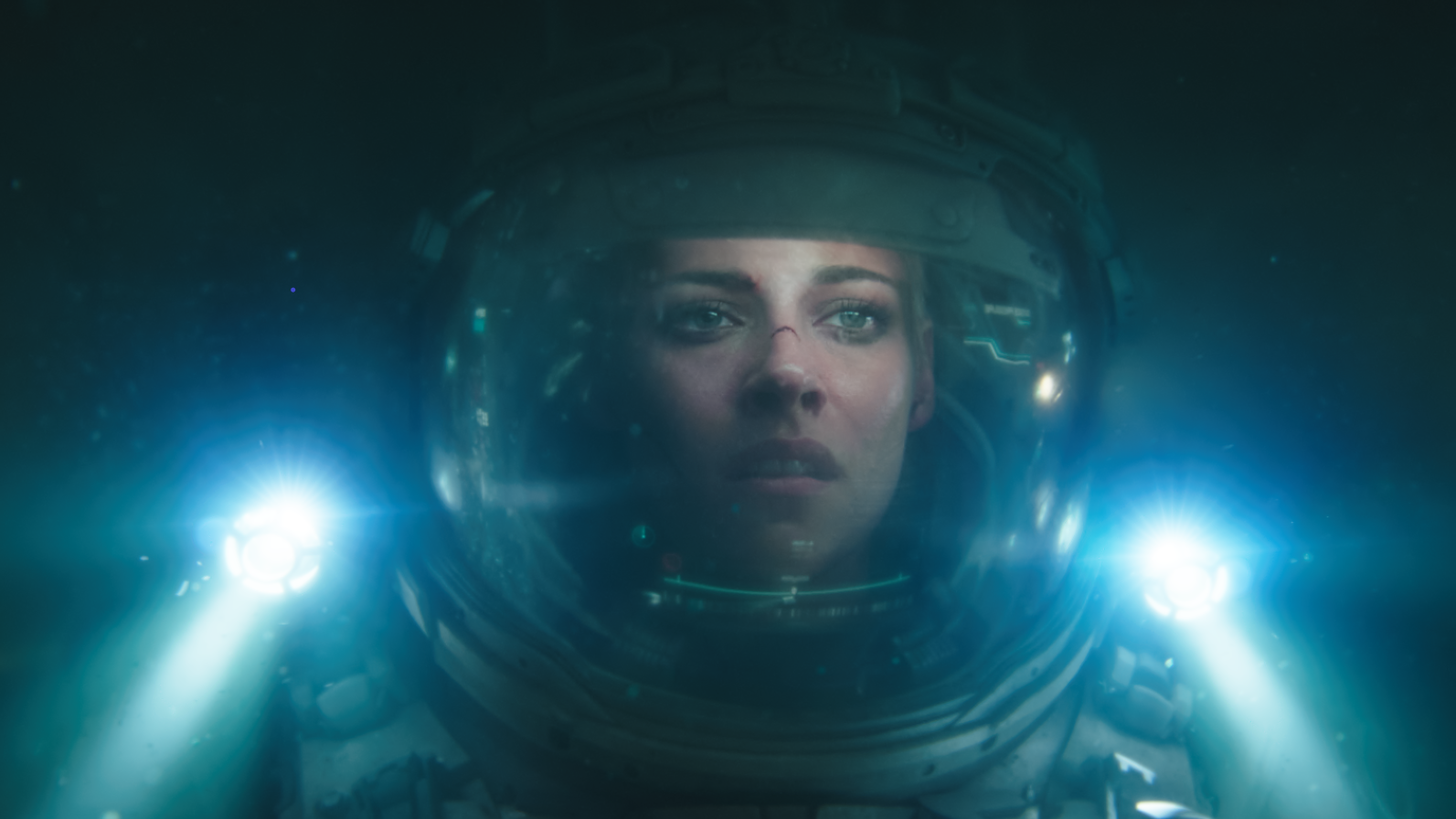 Twentieth Century Fox’s Underwater follows the story of a small crew of deep-sea miners, trapped in a rapidly flooding structure following a devastating earthquake, who face more than the rough surrounding elements to fight for their survival. 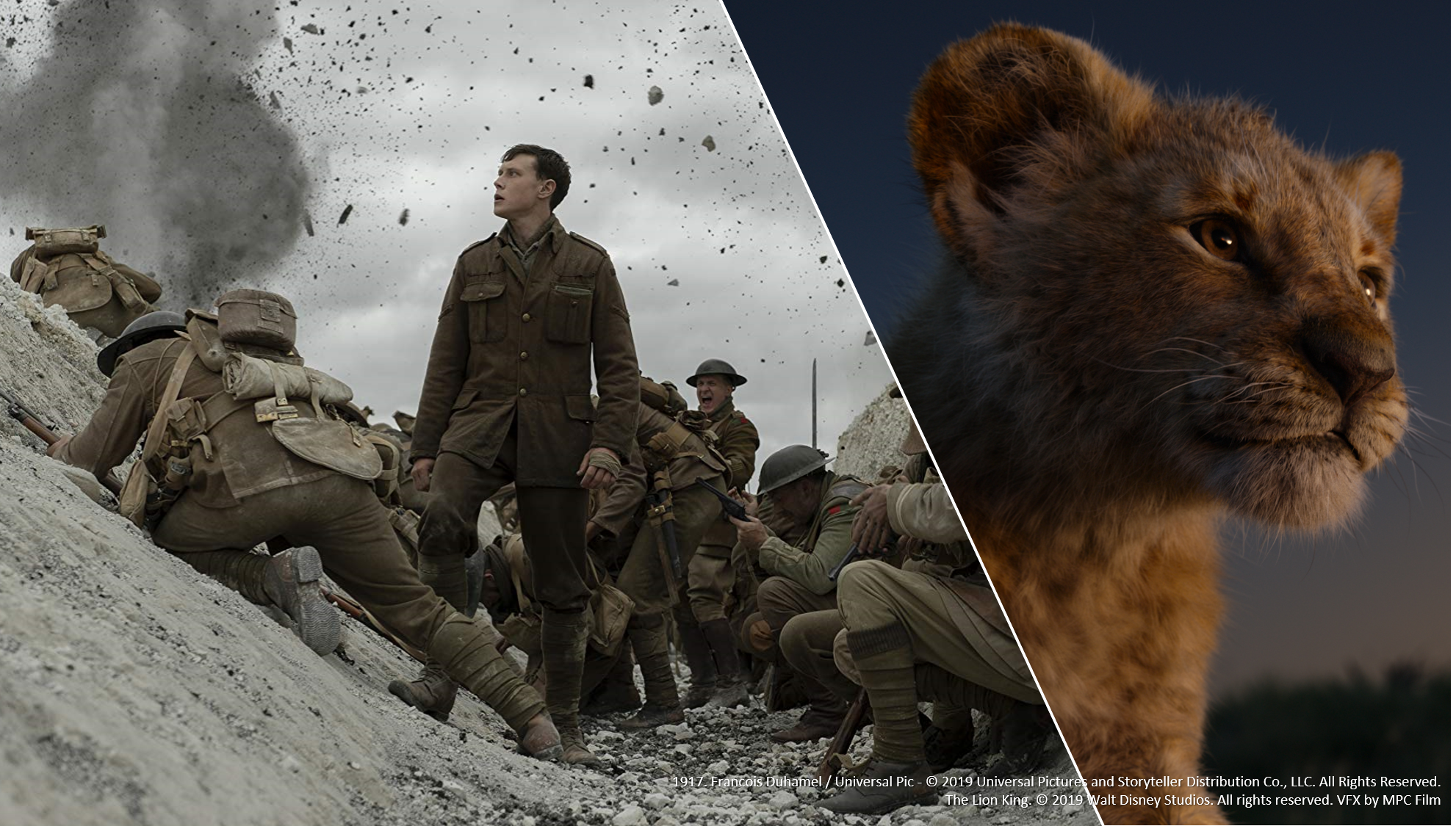 See all news about MPC Film