In a deal brokered by Jodie Hodges at United Agents, Kelebek has secured all rights (excluding classic publishing) to the Isadora Moon series and is developing them as a 52 x 11’ 2D animated series.

“I’m so excited that Isadora is being brought to life in animated form!  I absolutely love everything that the wonderfully talented team at Kelebek have done so far and I know they will make Isadora sparkle on the screen.”

With over 1.2 million copies of Isadora Moon books sold worldwide in 30 different languages, the character has a huge global following among children aged 5-9. This year in the UK alone, 300 bookshops and libraries took part in an “Isadora Moon Day” in February. The 13th book in the series will be published in October 2020.

Fairies, vampires, witches and wizards make up Isadora’s diverse extended family with regular appearances from Isadora’s magical as well as her human friends.

“I fell for Isadora Moon the minute I saw her. The books are beautifully and distinctively illustrated and the stories are full of charm, heart and humour. I am thrilled that Harriet has entrusted us with making these gorgeous books, so loved by their audience, into an animated series. Isadora’s unique and magical cultural heritage makes her universally relatable so anyone anywhere in the world can see themselves reflected in her. I think that’s part of her significant global appeal with our target audience.” 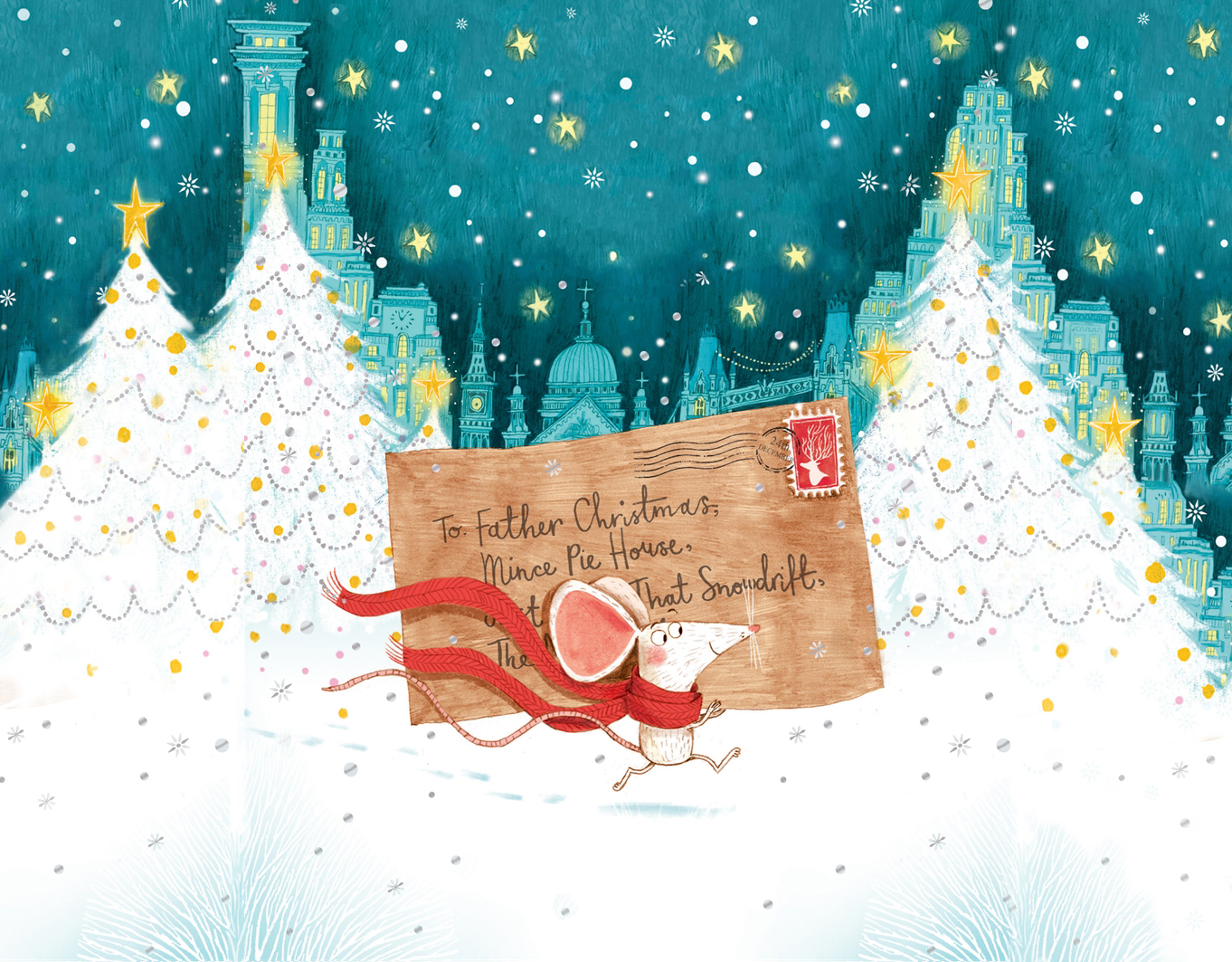 The independent production company has has optioned the rights to the much-loved book written and illustrated by award-winning Alex T. Smith, with Rob Minkoff attached as Director/Producer.

See all news about Kelebek