The partnership with the studio behind ‘Cracké and Marvel Studios ‘What If?’ will further strengthen Cinesite’s foothold in the international animation marketplace

Ranked on the 2020 Report on Business list of Canada’s Top Growing Companies, Squeeze is an animation studio located in Quebec City and Montreal with an international reputation. The studio has a creative team of more than 200 artists and technical experts. Co-founded in 2011 by Denis Doré and Patrick Beaulieu and quickly joined in 2014 by François Houde (current CFO), Squeeze works with the world’s elite in the entertainment industry including Disney, Marvel, Universal, Illumination, Supercell, Warner Bros and Ubisoft. The company has a mocap studio in Montreal and is also the creator of Cracké, an animated TV series broadcasted in over 210 territories and counting over 600 million views worldwide on digital platforms.

The move will allow Cinesite to further increase its animation content & service offerings for international markets while bringing mocap and Unreal capabilities into the group to service video game and film productions. Last year Squeeze was a recipient of an Epic MegaGrant from Epic Games. The MegaGrant has allowed Squeeze’s team of Unreal Engine specialists to focus on the development and combination of tools and systems that allows for the creation of uniquely styled and visually rich, animated footage.

Squeeze is a fantastic addition, not only for its successful original IP Cracké and for its world-class animation portfolio, but also for its mocap capabilities and scale, and the opportunity to further enhance a dynamic Montreal based hub for the Cinesite group as a rapidly growing family entertainment powerhouse.

I’m very pleased to see Squeeze join a leading group like Cinesite, we share a common vision of creation and commercialisation of original animation content and, most importantly, fundamental values such as excellence, humility and integrity. Besides helping us strengthen our leadership position with our entertainment elite partners, this alliance will benefit our talented artists so they can deliver bigger than life character performances.

Denis Doré, Co-founder and CEO of Quebec and Montreal-based Squeeze

Squeeze will retain its brand and creative centre, its staff will continue to work under the leadership of CEO &  CO-founder Denis Doré and CFO and partner, François Houde. The studio is currently in production on various gaming and theme park projects as well as an exciting unannounced animated feature film.

The Squeeze management team led by C0-founder & CEO Denis Doré will be working with Cinesite Animation COO Brad Wald to integrate the company and expand their Montreal footprint to meet the growing demand for animated content. With this partnership in excess of 780 employees work for the Cinesite group across Canada to deliver animated content under the Cinesite, L’Atelier Animation & Squeeze brands.

Cinesite’s presence in the animation space had been steadily growing prior to today’s partnership announcement. Its studios in London, Montreal & Vancouver have completed 10 animated feature films to date The Addams Family 1&2 (MGM), Paws of Fury: The Legend of Hank (Paramount Animation) and Riverdance: The Animated Adventure (Netflix) to name a few. The studio is currently in production on Hitpig and Animal Farm (Aniventure) Iwaju (Disney +) & Teenage Mutant Ninja Turtles’ CG reimagining  from Nickelodeon and Point Grey Pictures. Cinesite is one of the first studios to work on a Disney [animation] project outside of Disney, the series will premiere in 2023. 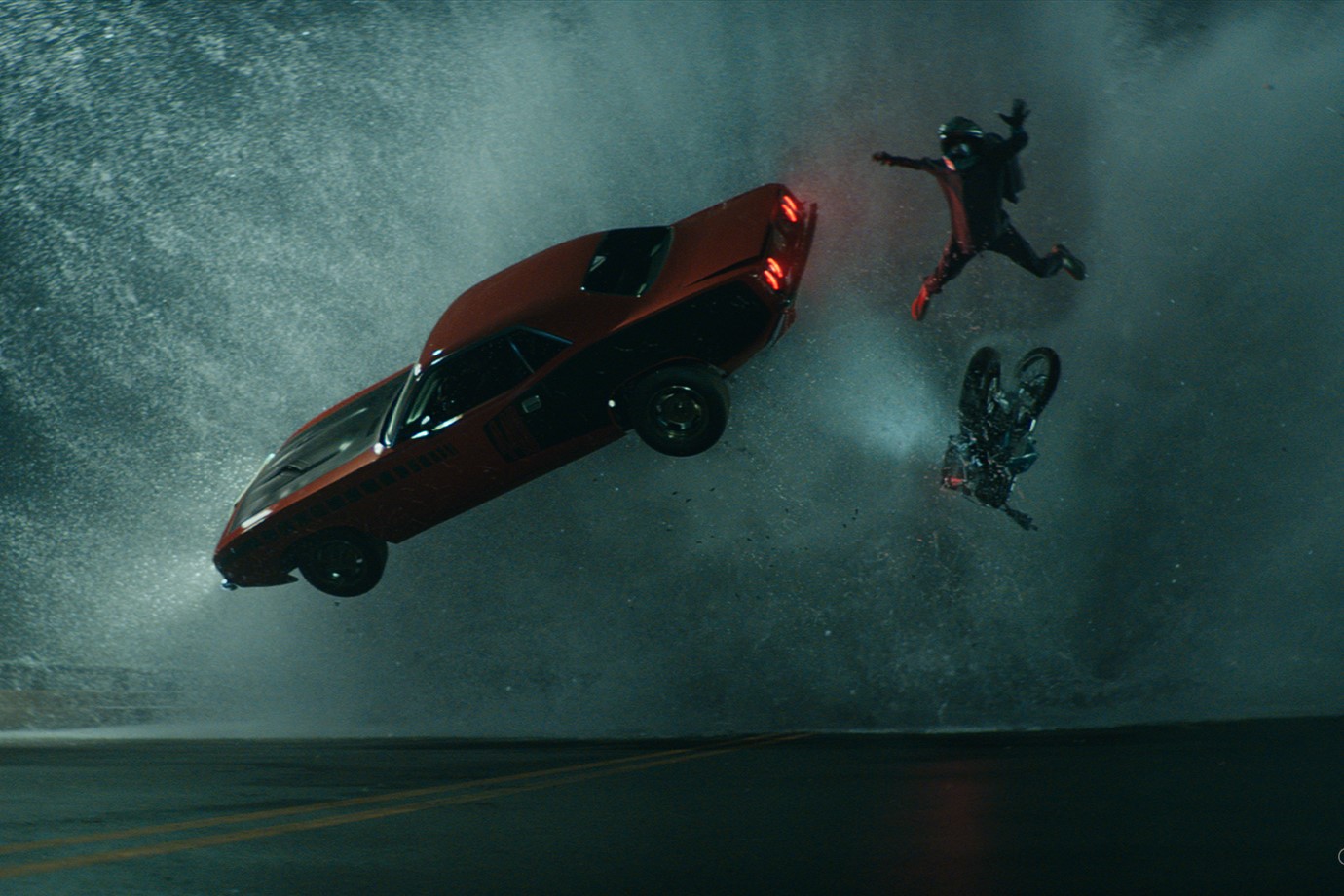 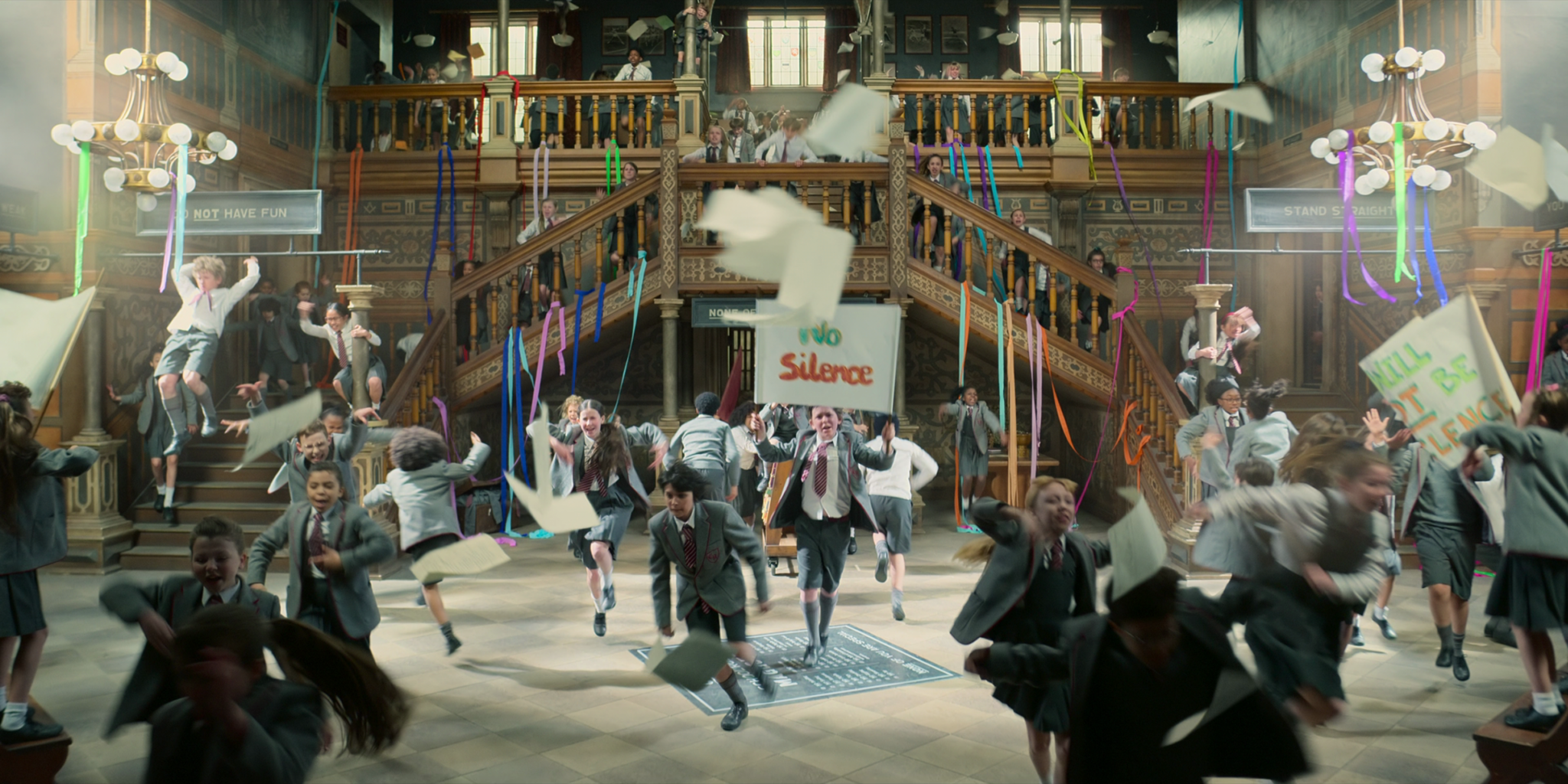