In their retrospective roles Joce Capper and Rebecca Manning will oversee the growing roster of talent and projects at the studio’s headquarters.

Antony Hunt, CEO of Cinesite, the independent visual effects and animation studio, today announced two new hires at its London headquarters, Joce Capper has been appointed as the General Manager and Rebecca Manning joins as a VFX Supervisor.

Joce is a strategic thinker, for the past two decades she has successfully led teams in delivering multi award winning content across advertising, entertainment & feature films. Joce has an outstanding reputation and is well respected across the industry, she will bring commitment and enthusiasm to our staff and clients by striking the right balance between creativity and efficiency to deliver the best results for our busy studio. Rebecca has outstanding creative and technical experience with incredible credits and visual achievements to her name.  Together they will provide further expertise and support to our clients and crew.

Joce Capper, General Manager, will oversee Cinesite London while working closely with Montreal colleagues and group VFX brands Image Engine and TRIXTER. She has over 25 years of experience managing and growing Post Production and VFX companies such as Ascent Media & Deluxe Entertainment, most notably she was the Managing Director of Rushes for 16 years. Joce joins from Cinelab Film & Digital where she was Creative Director, her recent credits include Last Night in Soho, James Bond ‘No Time To Die’, The Electrical Life of Louis Wain, Censor and the multi award winning anthology film series ‘Small Axe’.

I’m delighted to be joining the Cinesite team, I have always admired what they have built and achieved together over the years and especially how everyone has faced the recent industry wide challenges,” commented Capper. “I’m extremely excited to be leading the team as we start together what feels like a new chapter as we emerge from the pandemic and define our new normal. There is a special ethos that extends across the Cinesite group, and we will continue to push our collective capabilities whilst taking great care of the work, our clients and each other as we grow over the years ahead.

VFX Supervisor, Rebecca Manning will join Joce at Cinesite’s London headquarters. Originally from Dublin with degrees in Biochemistry and Computer Science, Rebecca’s 18 years of experience covers everything from award-winning feature films such as The Jungle Book, Respect and Avatar to binge-worthy TV like Halston and Walking Dead making her a perfect fit for Cinesite’s varied client base and diverse range of visually distinct projects.

During her career, she’s worked all over the globe at Weta, Framestore, MPC, Digital Domain and arrives from Fuse FX, where she served as Digital Effects Supervisor & Head of 2D. Earlier in her career Rebecca served as senior compositor on the films War for the Planet of the Apes and Mortal Engine. She was senior compositor for the team that won the Academy Award for Best Visual Effects for The Jungle Book in 2017. (The film also won a VES Award for Compositing.) Additionally, she was part of the team that won the Oscar for Visual Effects for Avatar in 2010. Prior to this Rebecca was a lead and look development artist at several companies and served as Head of Department at Framestore in London. Other notable credits include The Hobbit: The Battle of the Five Armies, The Chronicles of Narnia: The Voyage of the Dawn Treader and Harry Potter and the Deathly Hallows: Part I. Rebecca previously served as Chair of the VES Society in London and remains actively involved with the VFX community.

I’m looking forward to being part of the incredible London team as well as the rest of the Cinesite group,” commented Manning. “Working with amazing artists and contributing to the company’s exciting projects and impressive history of outstanding visual effects.

Dedicated to creating the highest quality visual effects, Cinesite’s London head office opened for business in 1994 originally as a service bureau for the Cineon digital film system.  In recent years Cinesite has sustained a period of steady growth, being placed in the annual Sunday Times HSBC International Track 200 league table, which ranks the UK’s highest performing private companies by international growth. The studio’s recent credits include Cyrano (MGM), Black Widow (Marvel Studios), No Time To Die (Eon) and The Addams Family 2 (MGM) the latter two titles are both in cinemas now. Its teams are currently in production on The Witcher S2 (Netflix) Wheel of Time (Amazon Studios) and Matilda (Netflix). 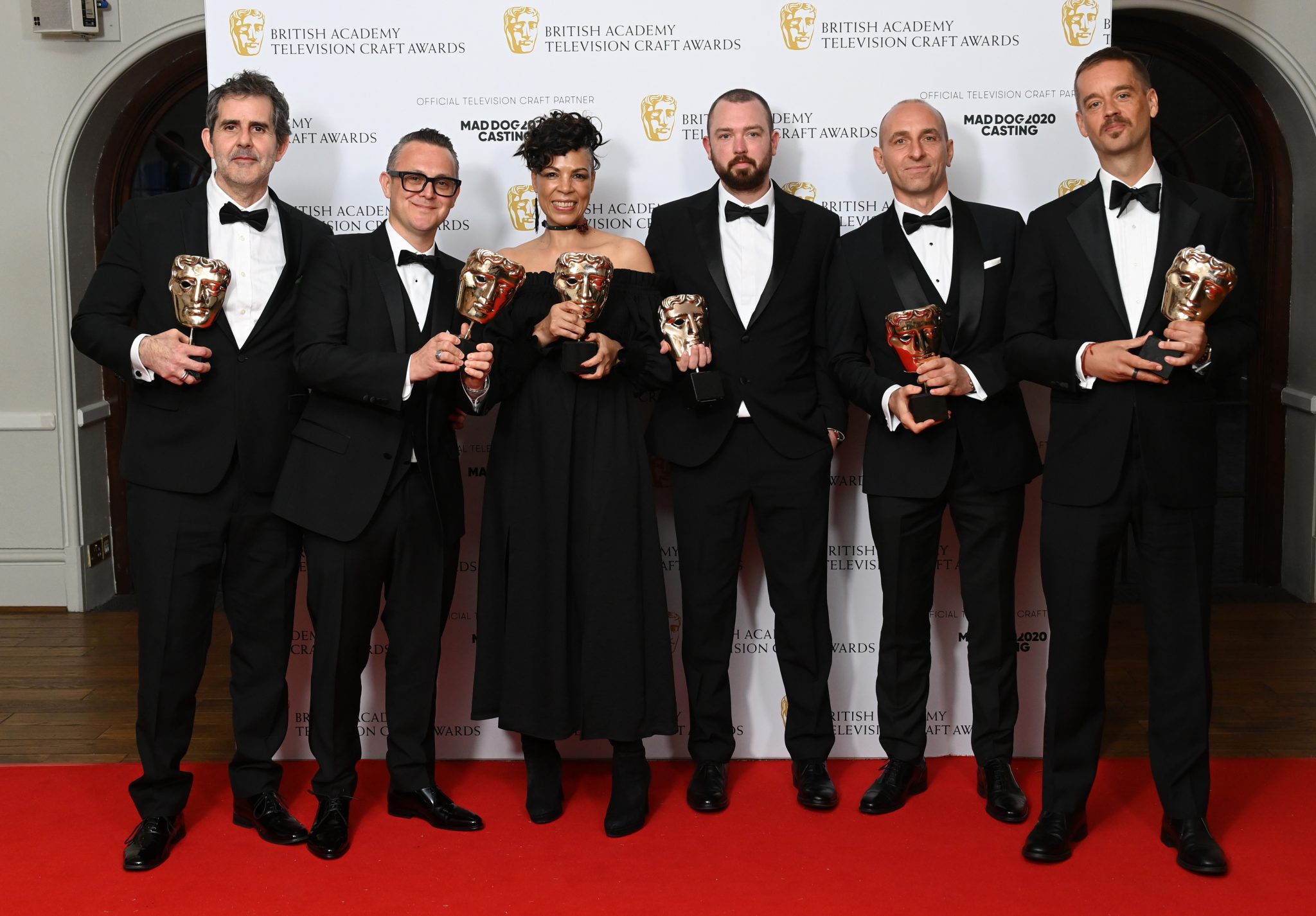 Cinesite is the proud winner of this year’s BAFTA in Special, Visual and Graphic Effects for The Witcher S2 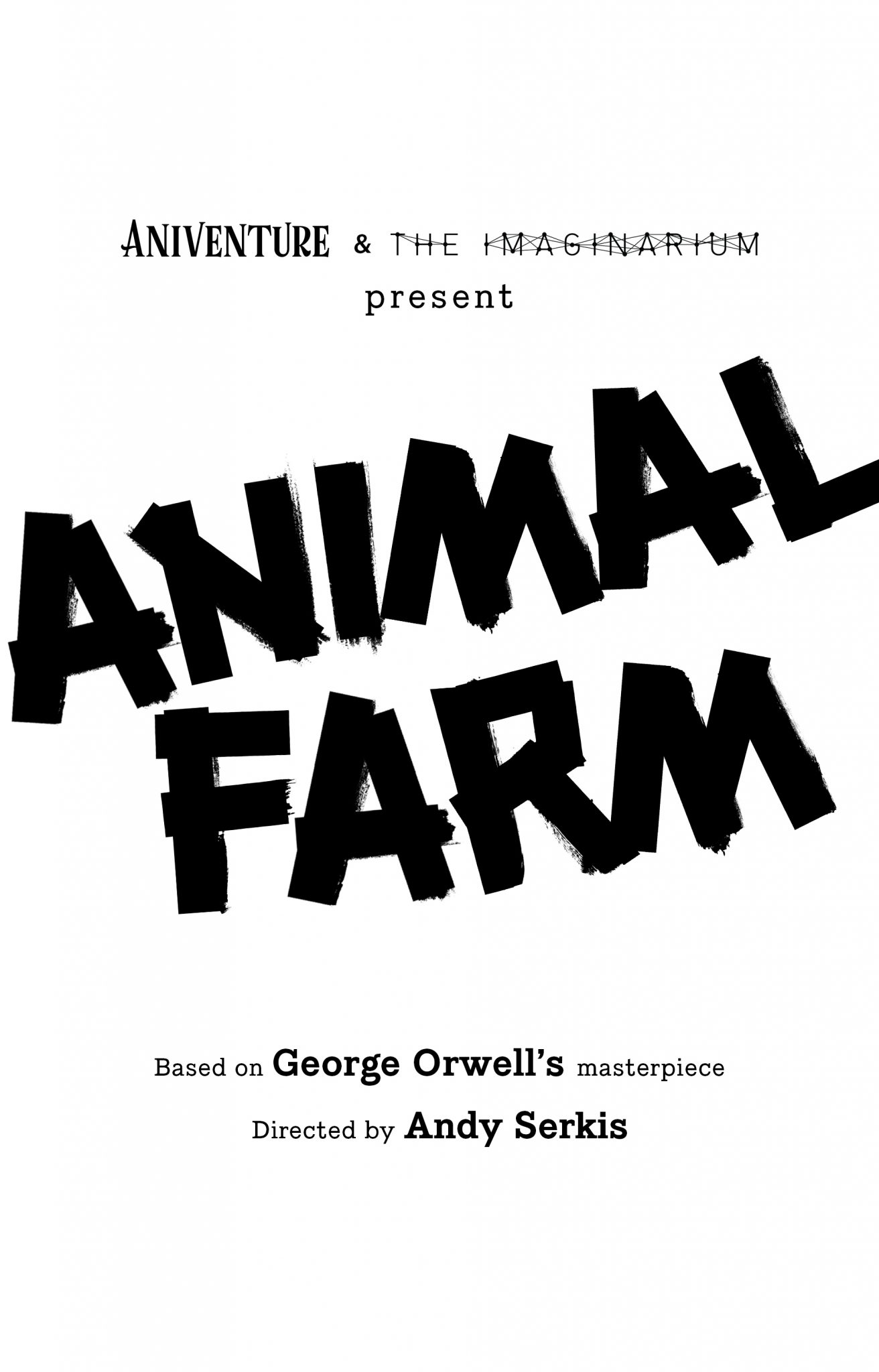 The animated feature, based on GEORGE ORWELL’S iconic book, is in production at Cinesite 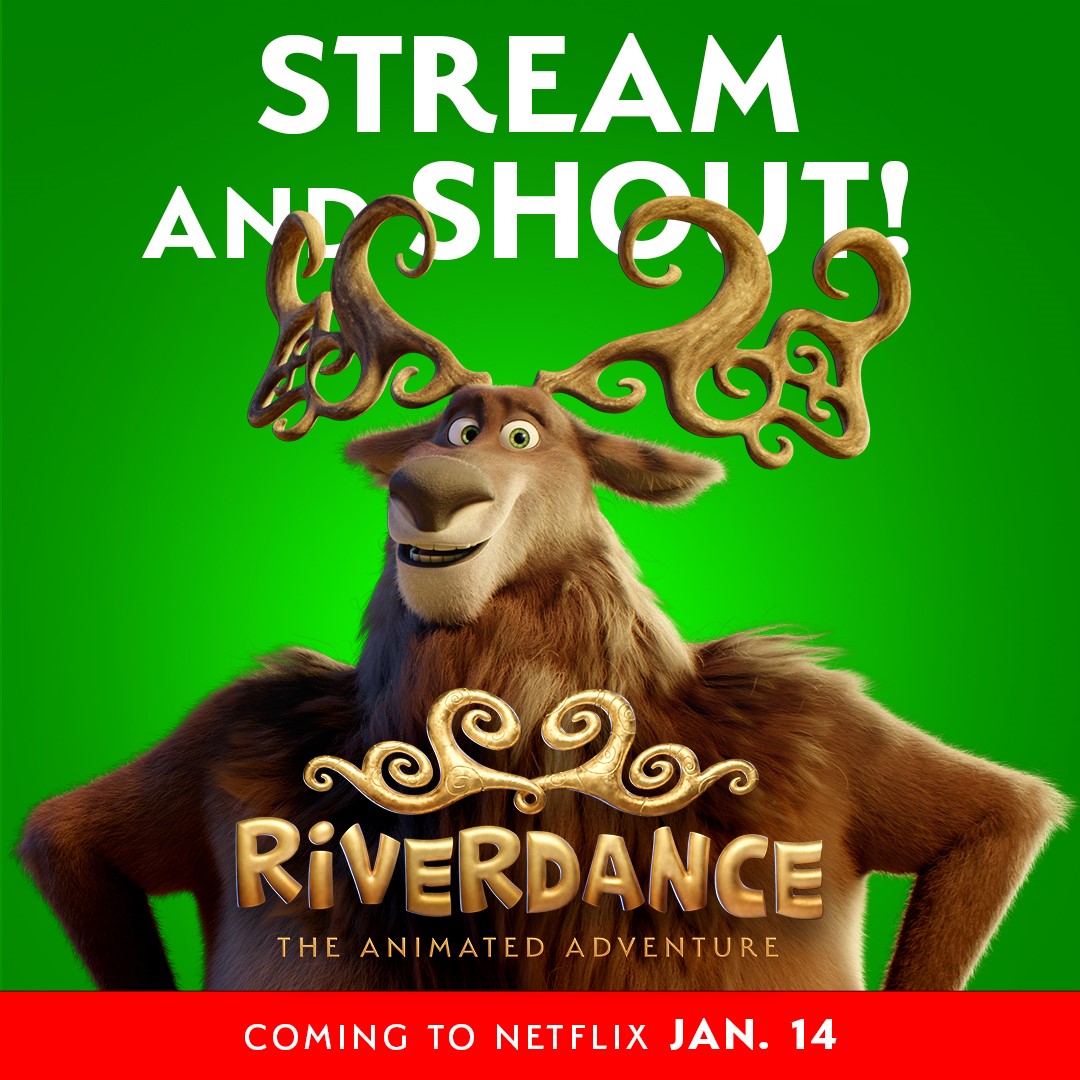 Riverdance: The Animated Adventure arrives on Netflix on January 14th