Treasure Trekkers follows the intrepid adventures of three heroic mouse-sized adventurers, who are tasked with preserving and protecting the priceless treasures of the world. Mo, Mac and Mip embark on challenging quests unearthing rare and sometimes magical artifacts, whilst learning to navigate their differences and discovering that the most precious treasures, are the ones that come from within.

“Treasure Trekkers has all the ingredients of an international hit series. Cinematic visuals coupled with universal quest and adventure stories that will resonate with children everywhere.”

“We are very excited to work with CAKE. I am certain this will allow us to achieve our mission of delivering empathy through entertainment and inspire kids around the world. This is best realised by creating a high-quality series full of adventure, humour and heart, or as we call it, the treasures within.” 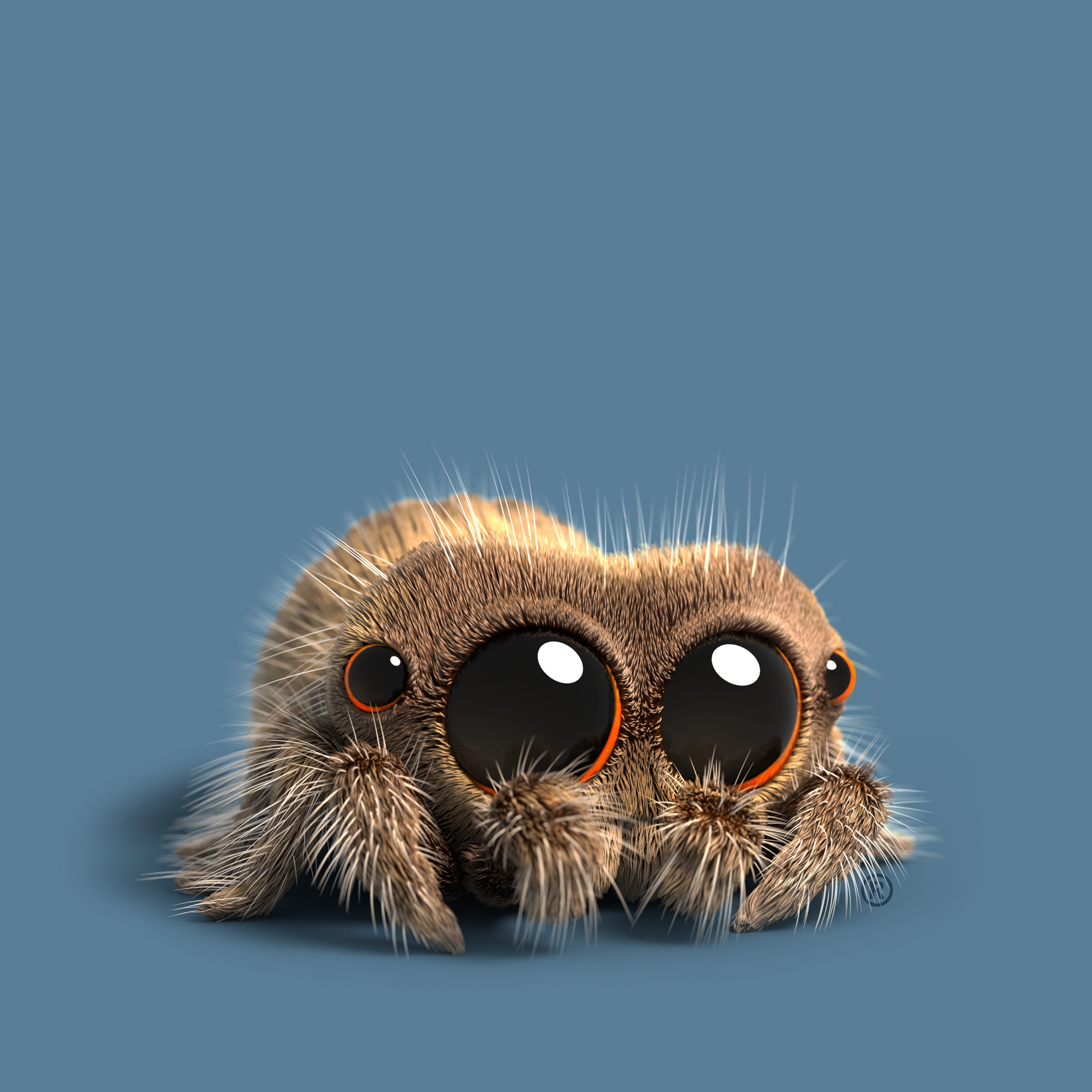 Kids’ entertainment specialist CAKE has secured a global deal on behalf of Fresh TV with Cartoon Network and Boomerang for the new long form CGI animated series Lucas the Spider. 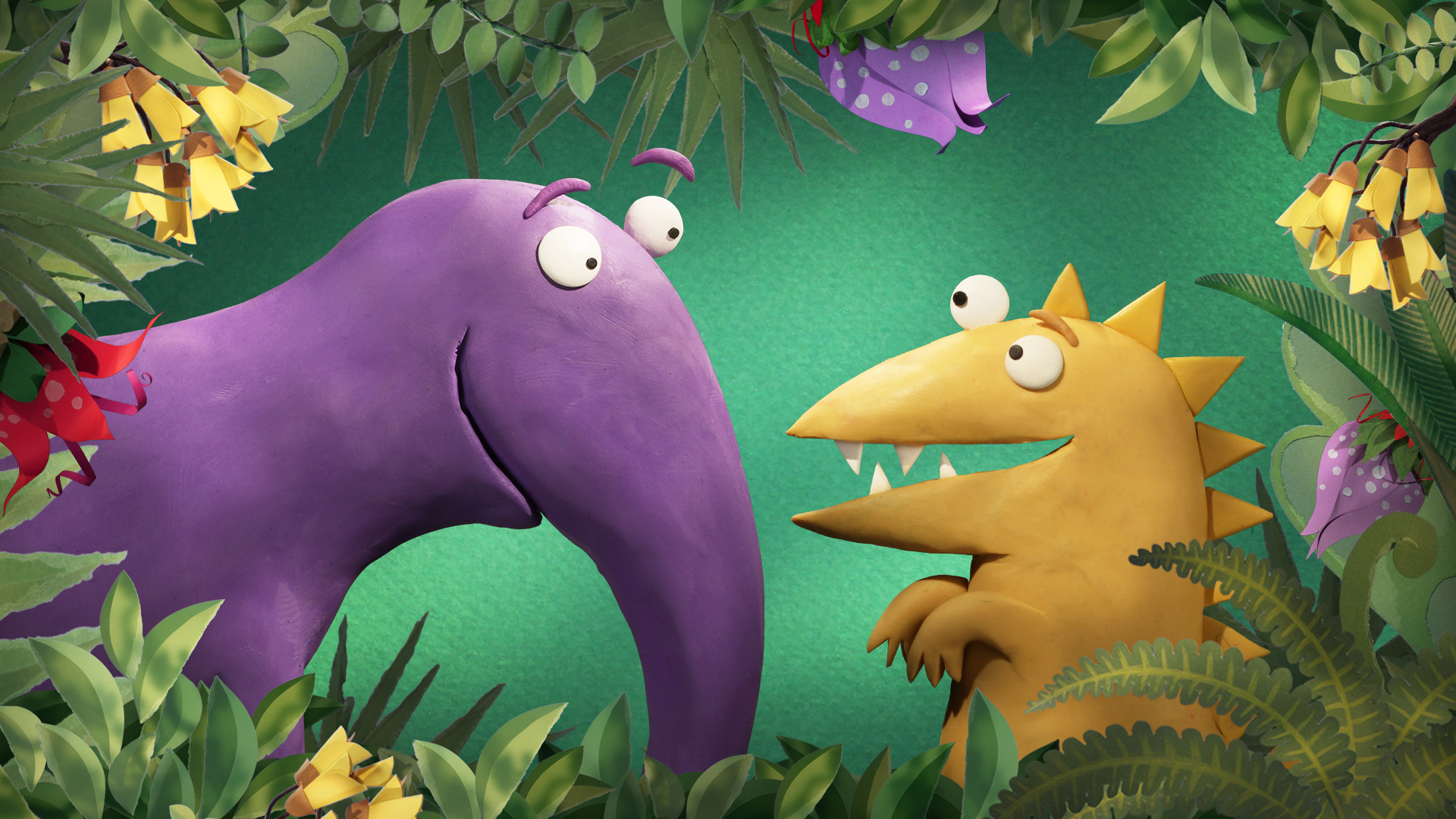 KIRI AND LOU TO LAUNCH IN THE UK 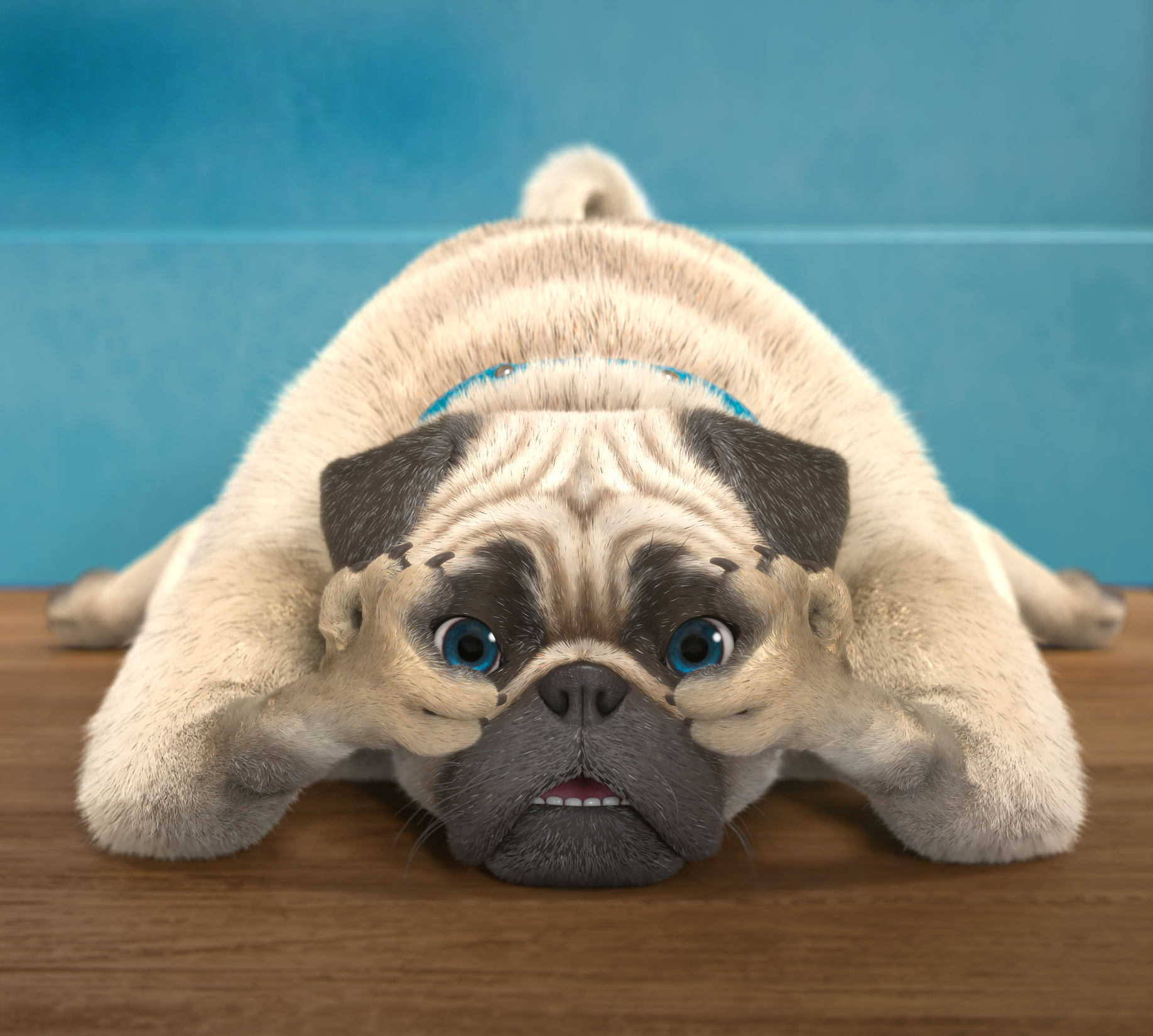