CBeebies have pre-bought the upcoming season of International Emmy Award-nominated pre-school animation Tish Tash in a deal signed by CAKE.

Following the series’ successful launch on CBeebies in September 2021, a further 52 episodes are in production with delivery planned for Autumn 2024, bringing the total number of episodes to 104 x 5’. A sing-and-dance-along interstitial series is also planned for delivery in 2023.

Tish Tash follows the adventures of a young bear called Tish, her bear family and her larger-than-life imaginary friend Tash, as they learn about the world around them. No matter what troubles they face — be it surviving long, boring car trips or helping Tish’s baby brother not be sad about losing his favourite toy — these special friends can create new worlds around themselves, embarking on fun adventures, while inspiring imaginative play and problem solving in young children.

With family life at the heart of the series, sparky kid-voiced performances and genuine warmth, created by believable and funny family dynamics, make the stories in Tish Tash enjoyable for both kids and parents.

Young viewers and their parents have been charmed by the warm-hearted adventures of Tish and her imaginary best friend, Tash. We are delighted to be partnering with CBeebies on a second season and look forward to bringing more imaginative and fun stories to audiences in the UK and around the world.

CAKE and Pioneertown Productions announce new seasons of How to Draw

The company closes deals in Europe and Asia for TV shows created by Marvel and Star Wars comic book artist Will Sliney. 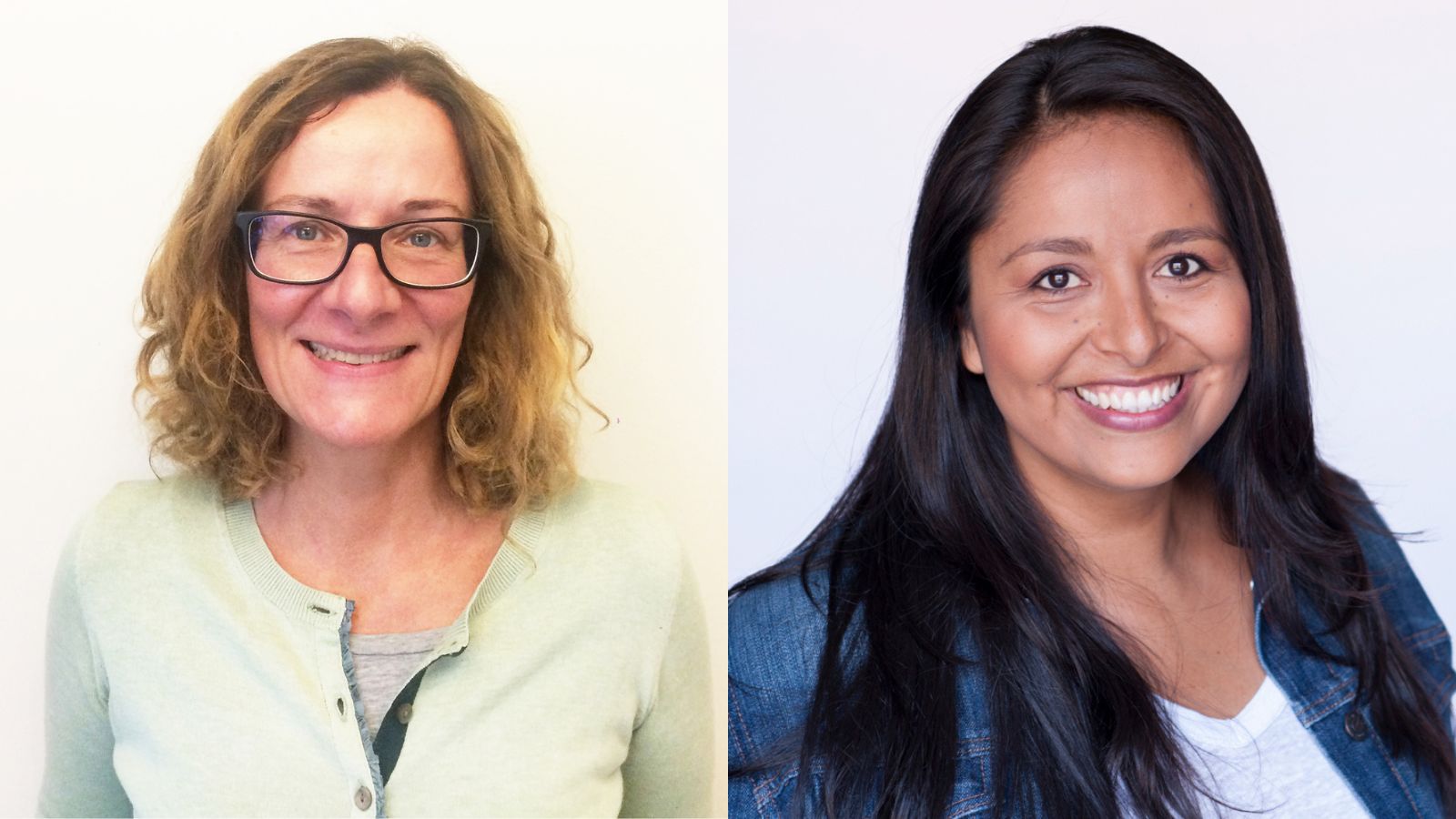