Working in close partnership with publishers Sony and developers Sumo, Axis delivered 23 minutes of the seamless in-game cinematics in 4K.  Headed up by director Olly Reid, Axis partnered with the team, to define the cinematic style and develop the storytelling language from Sony’s original script.

One of 19 launch titles for Sony’s long-awaited next-generation Playstation 5 console, Sackboy: A Big Adventure is Sackboy’s first stand-alone game for a new generation of players. The new adventure introduces a whole host of new characters including Vex voiced by Richard E Grant and Scarlet voiced by Dawn French.

Re-inventing the Little Big Planet franchise as a 3D platformer, the cinematics played an important role in pulling players through the entire experience.Axis pushed themselves to take every aspect to another level, bringing their experience of creating realtime cinematics to make the player feel the story moments.

“The script was great, so we used every cinematic trick we could employ to increase the drama, action or humour of every moment, and really engage the audience.”

Working directly with the game development team early in the cinematic process, Axis was involved in every stage of production from script to editing, final build and performance testing. Syncing the Axis realtime pipeline with Sumo’s build to allow for an efficient shared workflow.

“We were thrilled when Sony asked Axis to be involved in the project. Realtime is a key area of focus for Axis, and the project allowed us to expand on our existing realtime skillset and previous realtime projects.  We are always excited about opportunities that enable growth, and allows us to work more dynamically with the client.”

Sackboy: A Big Adventure is available now on both PS4 and PS5.

Find out more about Axis Studios at: axisstudiosgroup.com 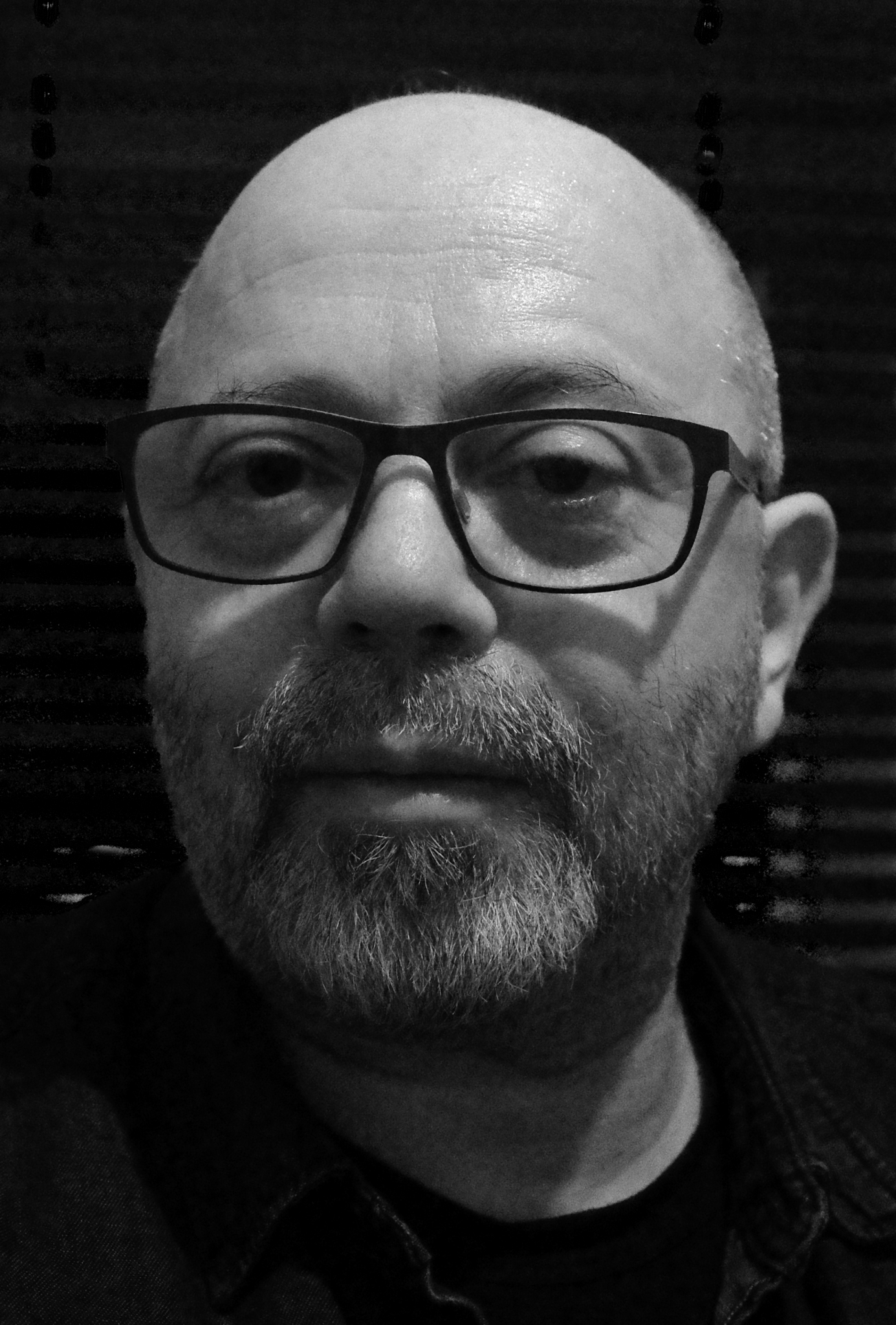 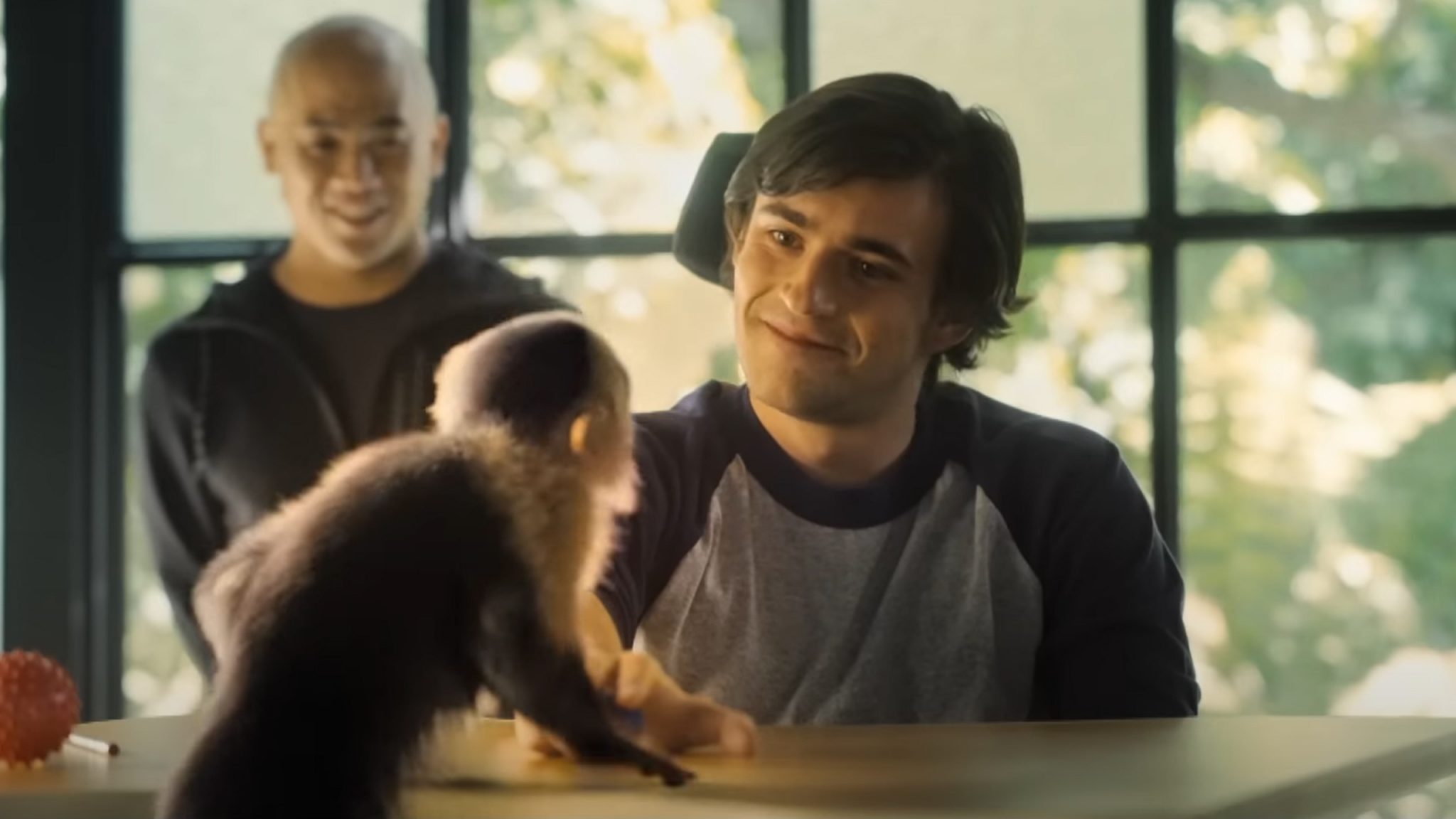 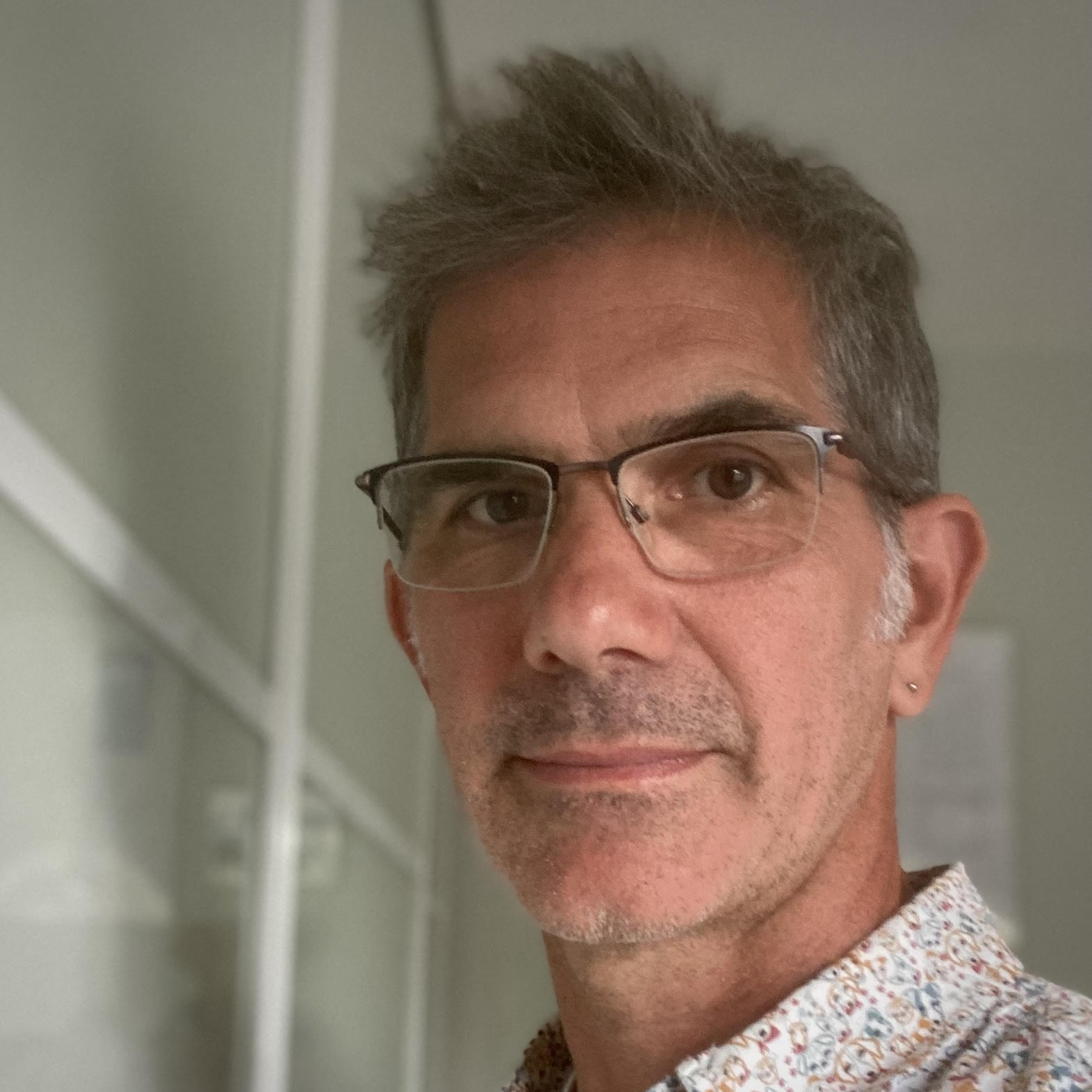